U.S. Secretary of State Mike Pompeo said on July 30 the United States was continuing to evaluate how it would respond to Turkey's purchase of Russian S-400 missile defense systems.

"We continue to evaluate how to apply sanctions in order to achieve our end objective," Pompeo said under questioning from Democratic Senator Bob Menendez at a Senate Foreign Relations Committee hearing. 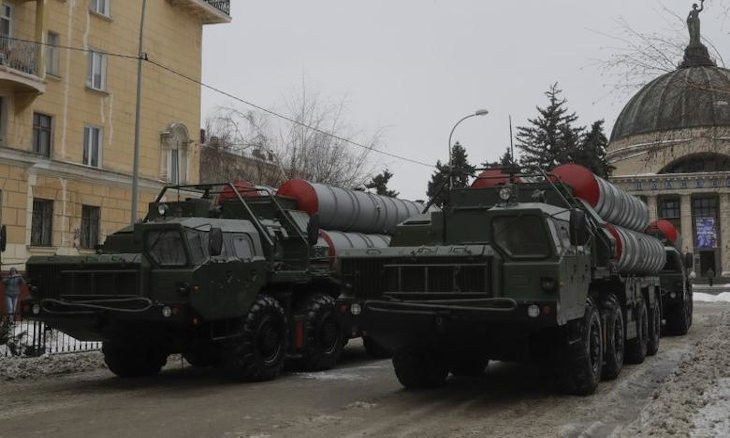 The United States is also threatening Turkey with unilateral sanctions over the purchase of S-400 air defense systems.