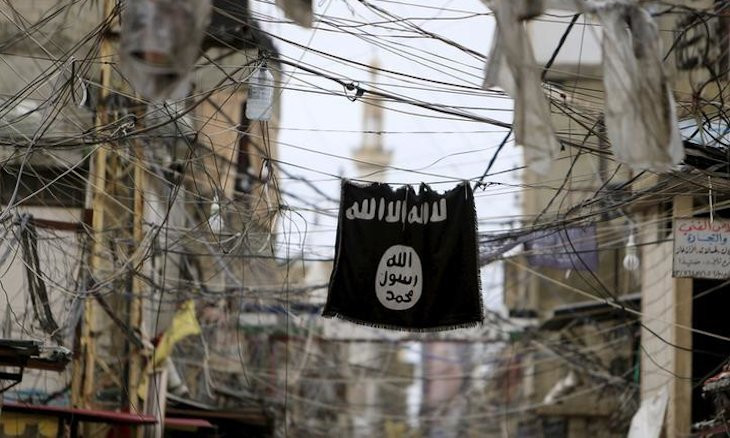 A new report to Congress by the Office of the Inspector General at the U.S. Department of Defense has criticised Turkey, citing a U.S. European Command assessment calling Turkey a “major facilitation hub” for ISIS militants even as the country simultaneously engages in “counter-ISIS activities.”

“USEUCOM said that the Turkish action ‘impacted ISIS’s ability to smuggle fighters, funds and supplies’, but it noted that the difficulty of securing Turkey’s border with Syria and Iraq ‘likely ensures’ that ISIS will continue to move supporters and family members across the borders,” said the Pentagon's quarterly report, compiled for the period running April 1-June 30.

The report also pointed to allegations of human rights abuses by Turkish-backed “hardline Islamist militias” in northern Syria, including “arbitrary detentions, extra-judicial killings, seizure of and resettlement of new populations in private properties, the repeated and deliberate shutting off of water access to half a million civilians, and transfer of arbitrarily-detained Syrians across and international border into Turkey.” 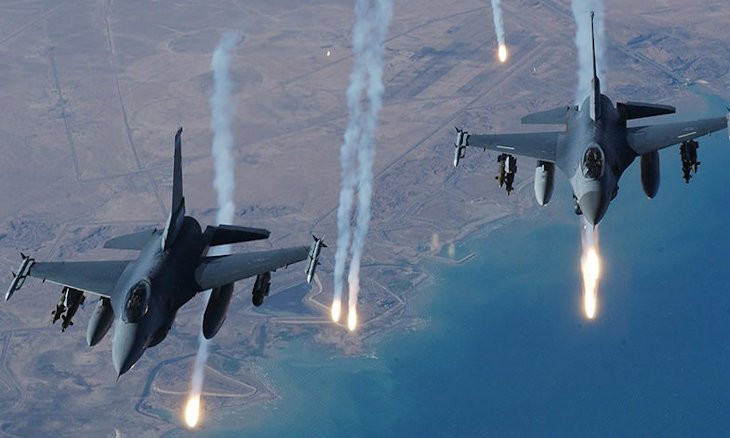 The document highlights the difficulty of the U.S. diplomatic position in the region amid clashes between the People's Protection Units (YPG) and Turkish forces, citing a Defense Intelligence Agency analysis of Turkey’s position that the YPG, the Syrian Democratic Forces (SDF) and the Kurdistan Workers' Party (PKK) are all “terrorist organisations that present an existential threat” to Ankara.

Turkish authorities have denied all allegations of mistreatment of civilians by forces it supports in the region, and maintain that Ankara's military operations in northern Syria, as well as support for the Free Syrian Army and Syrian Turkmen Brigades militias, are aimed at preventing the destabilization of its southern borders.

“Considerable additional detail on the SDF’s actions to end the use of child soldiers subject was provided in the [Department of State] Country Report on Human Rights Conditions section for Syria for 2019, issued in March 2020, but the report also notes allegations that children were still being forcibly conscripted and that at least one 14-year-old boy was killed in fighting in Baghouz in early 2019,” the report said.

“Each year’s edition of the DoS Country Reports…since 2014 have contained similar promises by Kurdish entities partnered with the United States to end the use of child soldiers, and each report notes that their use apparently continued,” the document noted.

Commenting on this state of affairs for the report, the State Department’s Bureau of Near Eastern Affairs said that this was an issue “limited more to the YPG rather than the SDF or internal security forces as a whole.”