President Recep Tayyip Erdoğan said on Aug. 13 that the only solution to Turkey's dispute with Greece over energy exploration in the eastern Mediterranean was through dialogue and negotiation, as France increases its military presence in the region.

Tensions have risen since Turkey launched oil and gas exploration work in a disputed area of the Mediterranean on Aug. 10. Athens condemned the move as illegal and sought support from European Union allies.

Speaking to members of his ruling Justice and Development Party (AKP), Erdogan said the escalation of tensions in the region was caused by Greece, and urged Athens to respect Turkey's rights.

"The path to a solution in the eastern Mediterranean is via dialogue and negotiation. If we act with common sense and reason, we can find a win-win solution that meets everyone's interests. We are not chasing any unnecessary adventures or seeking tensions," he said. 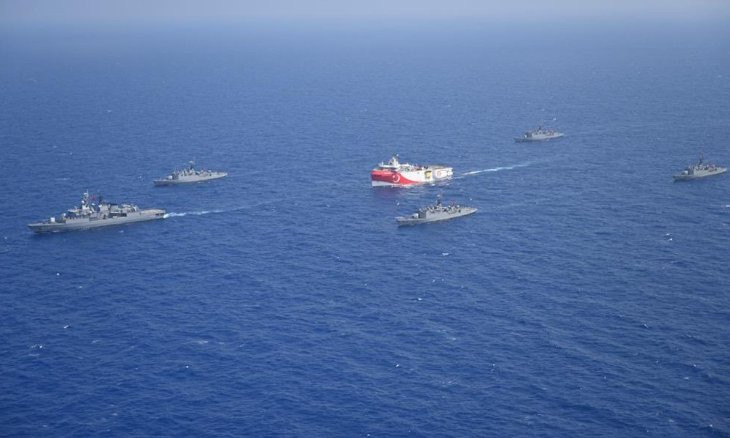 The exercise was the first manifestation of French President Emmanuel Macron's commitment to temporarily reinforce his country's presence in the eastern Mediterranean. France has called on Turkey to halt oil and gas exploration in disputed waters.

Without identifying the country, Erdoğan said Greece was being pushed into taking "wrong steps" in the region by "a country that doesn't even have a coast in the eastern Mediterranean."

"Nobody should think too highly of themselves. Let me be very clear: Don't try to put on a show," Erdoğan said.

Greek Prime Minister Kyriakos Mitsotakis discussed the situation in the region with Macron by telephone on Aug. 12.

On Aug. 13, the French armed forces ministry said it was sending two Rafale fighter jets and the naval frigate "Lafayette" to the eastern Mediterranean.

The frigate and the jets had arrived in Crete earlier on Aug. 13 and carried out joint manoeuvres with Greek forces, the Greek defense sources said. 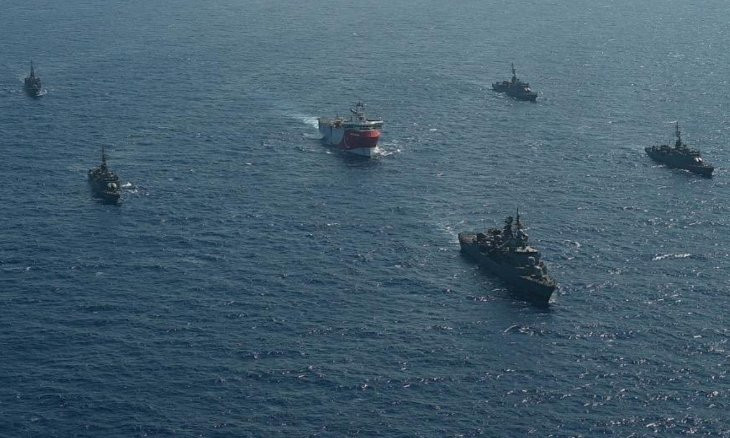 "Emmanuel Macron is a true friend of Greece and a fervent defender of European values and international law," Mitsotakis tweeted, in French, after the call with Macron.

A Turkish seismic vessel, the Oruç Reis, has been sailing between Crete and Cyprus since Aug. 10, dispatched by Ankara days after Greece signed a maritime deal with Egypt designating an exclusive economic zone between the two nations.

Turkey says it plans to open up some of the area for potential hydrocarbon exploration, and a precursor to that is collecting seismic data it can process and sell to potential bidders. Both countries lay claim to the area. 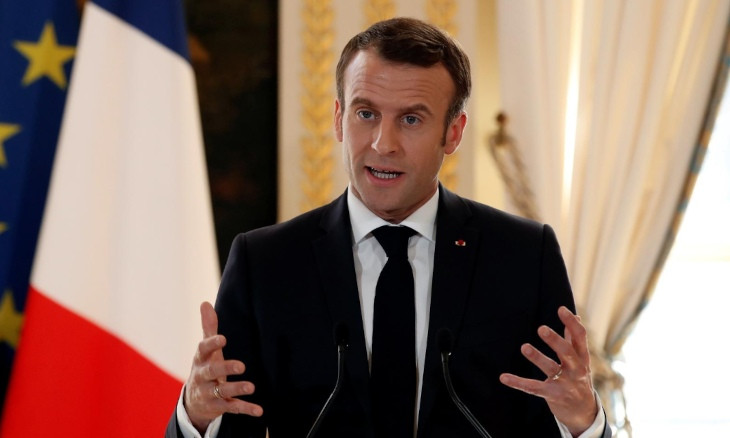