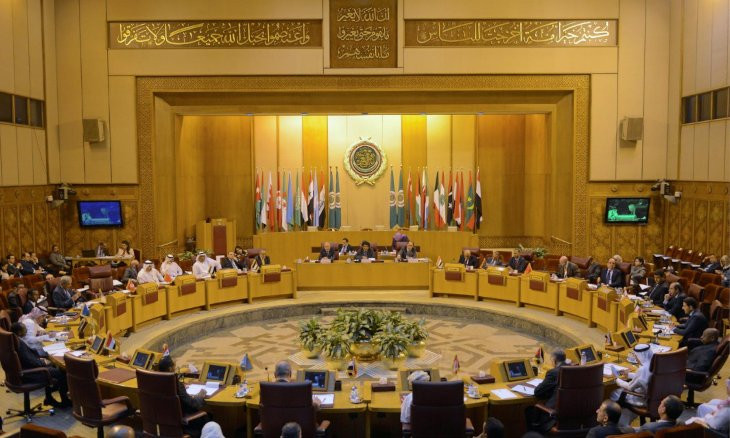 France has called for a thorough examination of the killing of two Iraqi officers in a Turkish drone strike in northern Iraq.

In a statement on Aug. 13, the French Foreign Ministry said that it condemns the incident and that "light must be shed" on it.

A Turkish drone strike on Aug. 11 in the Sidakan area in northeastern Iraq, near the Turkish and Iranian borders, killed two members of Iraq's border guard and the driver of the vehicle they were in, the Iraqi military said, as it also called the attack "a flagrant aggression."

Another country to condemn the strike was Egypt. Egyptian Foreign Minister Sameh Shoukry stressed to his Iraqi counterpart Fouad Hussein that Egypt denounces any Turkish practices that detract from Iraq's sovereignty and violate its territories. 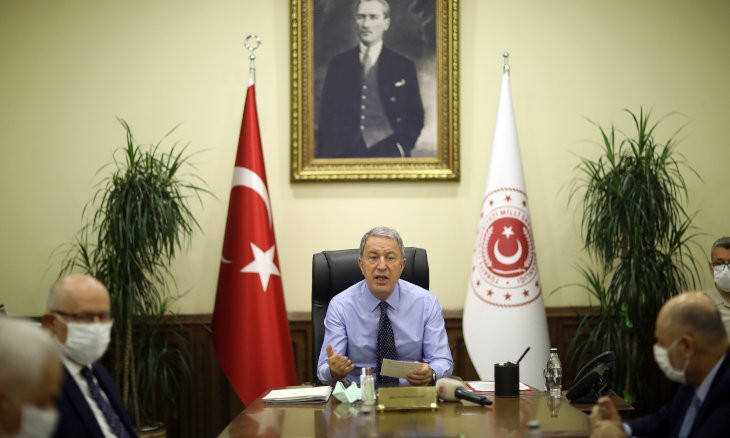 Shoukry stressed to Hussein in a phone call late on Aug. 12 Egypt's full support for Iraq in preserving its security, according to a statement released by the ministry's spokesman Ahmed Hafez.

A top Iraqi official, meanwhile, said that they have the military capability to repel foreign attacks on Iraqi soil. 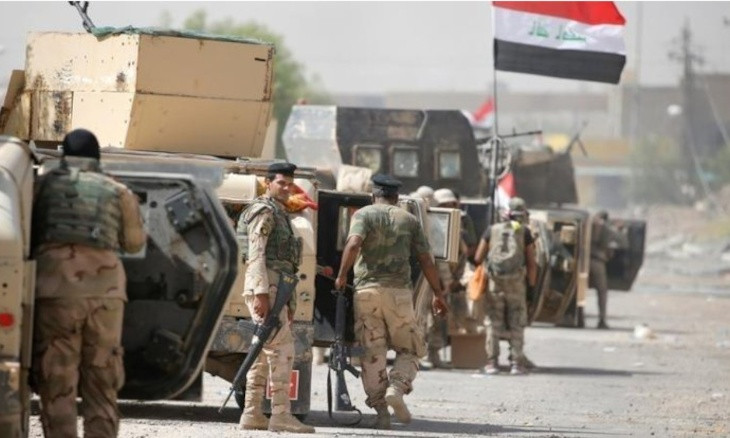 “The National Security Council affirmed in its meeting that Iraq has several options to respond to these attacks [Turkish attacks], including diplomatic dialogue and political action, as well as the security option” Khafaji said.

“The Joint Operations Command has the military capabilities to defend the country's security and sovereignty from external attacks. In case the military option order is issued regarding this [Turkish attacks], the security forces are fully prepared to defend national security,” Khafaji added.