According to the report, the papers show that at least one of 12 senior Hamas members, who are using the country as a base of operations, has received Turkish citizenship and an 11-digit identity number.

Seven of the 12 operatives have received Turkish citizenship, as well as passports, while the other five are in the process of receiving them. In some cases, the operatives are living under Turkish aliases, the Telegraph cited a senior source as saying.

A senior source in the region claimed of the operatives: "These are not foot soldiers but the most senior Hamas operatives outside of Gaza. [They] are actively raising funds and directing operatives to carry out attacks in the present day.” 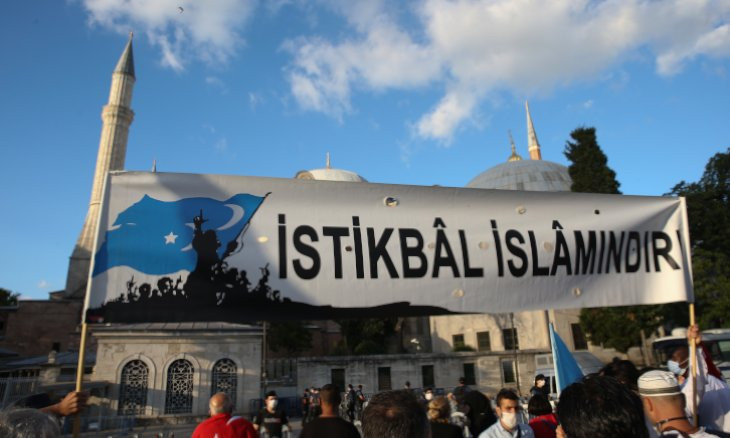 "The Turkish government gave in to pressure by Hamas to grant citizenship to its operatives, thereby allowing them to travel more freely, endangering other countries that have listed Hamas as a terror group,” the source claimed.

It comes after a Telegraph investigation claimed that Turkey was hosting some of the Hamas movement’s most senior figures and allowing them to plan attacks from Istanbul, including an assassination plot against the mayor of Jerusalem. Turkey has denied that it allows Hamas members to plot attacks in its territory.

Among those understood to have received Turkish citizenship is Zacharia Najib, the senior Hamas operative who oversaw a plot to assassinate the mayor of Jerusalem, as well as other Israeli public figures.

Jihad Ya’amor and Hisham Hijaz, two other senior Hamas officials, are also said to have received Turkish citizenship and passports. 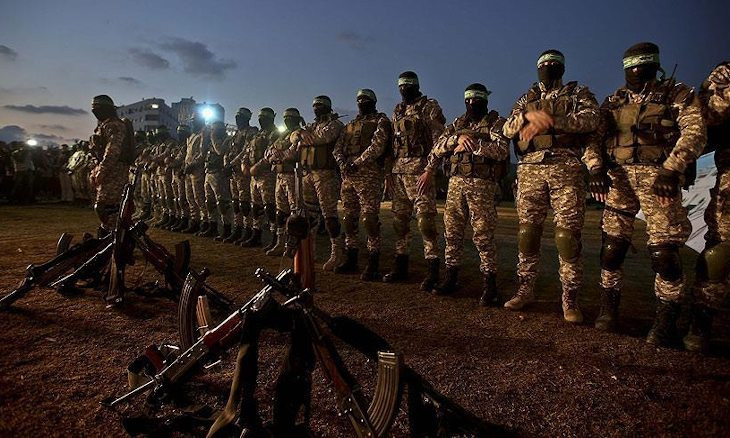 In some cases, the families of the operatives have been granted citizenship. The operatives are considered as “active,” rather than retired, and are working to raise funds for Hamas and lead its operations, sources said.

Nearly all of the 12 operatives were released and deported from Israel under the Shalit Deal of 2011, in which 1,027 mostly Palestinian prisoners were set free in exchange for an Israeli soldier.