A prototype for an armored vehicle released on the Uzbekistan market was noted to be eerily similar to a car that the Uzbek and Turkish governments are mass-producing as part of a 2017 agreement.

Uzbek President Shavkat Mirziyoyev had signed a decree in 2017 that ordered the purchase of 24 of said armored vehicle from Ankara, and the co-production of another 1,000 by Uzbek and Turkish firms in Uzbekistan.

The 1,000 armored vehicles of the model "Ejder Yalçın" ("Dragon Yalçın" in Turkish) were still in production when a similar model's prototype was released on the market in Uzbekistan.

The Turkish manufacturer in charge of Ejder Yalçın production, Nurol Makina officials said that they only found out about the prototype from media coverage.

Nurol Makina noted that Tarlon wasn't developed as part of the Uzbek-Turkish collaboration. 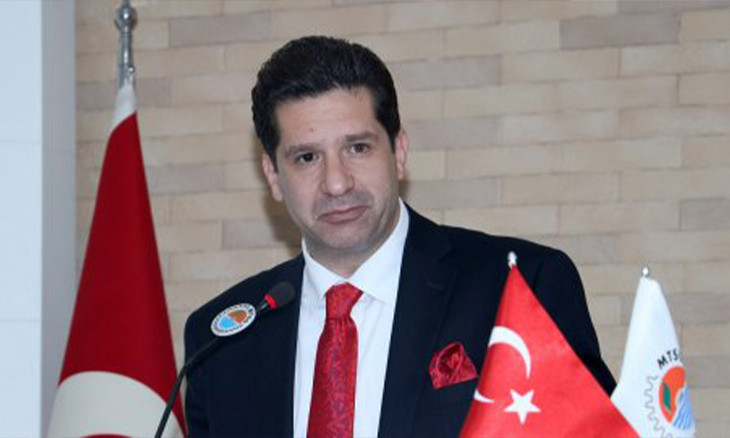