In an interview with news portal T24, Bolton was asked about U.S. President Donald Trump's reasoning behind not extraditing Gülen.

"I don't think he was involved in that decision. In several conversations, [Turkish President Recep Tayyip] Erdoğan and his advisors said they would send evidence of Gülen's complicity in coup efforts and other plots against the Erdoğan government," Bolton said, referring to the July 15, 2016 failed coup attempt.

According to Bolton, Turkey submitted the same materials for his extradition several times. 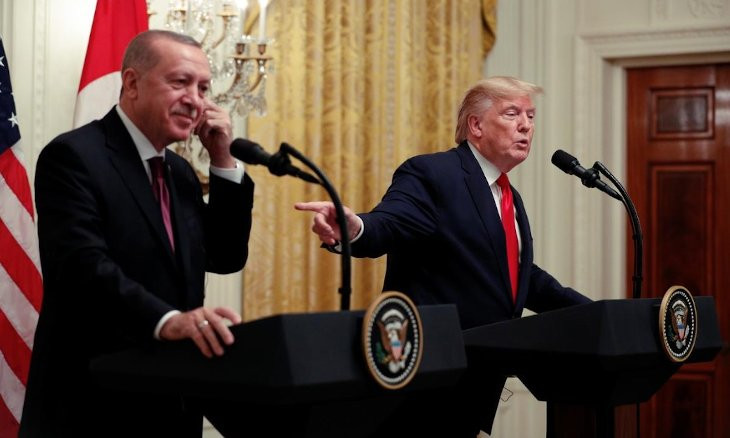 "They were reviewed by officials at the Department of Justice, who would look into the consideration of a possible request for extradition. There are requirements under extradition treaties that have to be met before we extradite people to their countries and vice versa," he said.

"They felt, after several reviews of the evidence that Turkey had submitted, that there just wasn't enough there to consider sending Fethullah Gülen back, so that never happened. I think that was basically a Department of Justice decision," Bolton added.

Ankara has been asking the U.S. to extradite Gülen, whose movement is officially called the Fethullahist Terrorist Organization (FETÖ), but the U.S. has been saying that there isn't sufficient evidence for him to be sent back.