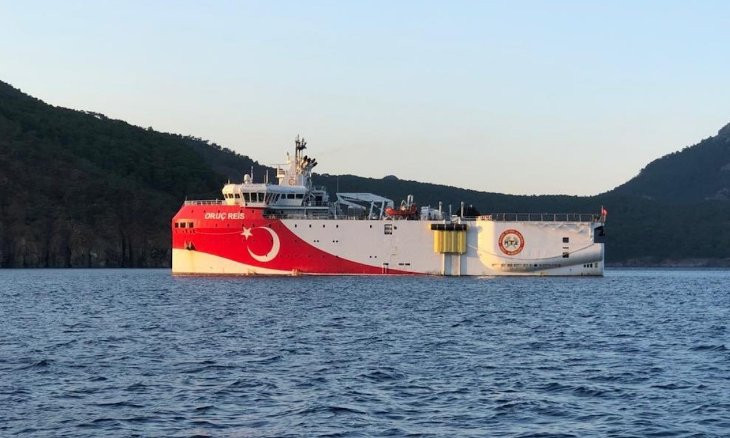 Germany urged Greece and Turkey on Aug. 25 to solve their dispute over energy resources in the eastern Mediterranean Sea through dialogue, warning of the risk of a military confrontation.

"The current situation in the eastern Mediterranean is equivalent to playing with fire," Heiko Maas said after meeting his Greek counterpart Nikos Dendias in Athens. "Every little spark can lead to catastrophe."

NATO allies Greece and Turkey vehemently disagree about their overlapping claims on hydrocarbon resources in the eastern Mediterranean, based on conflicting views of how far their continental shelves extend. 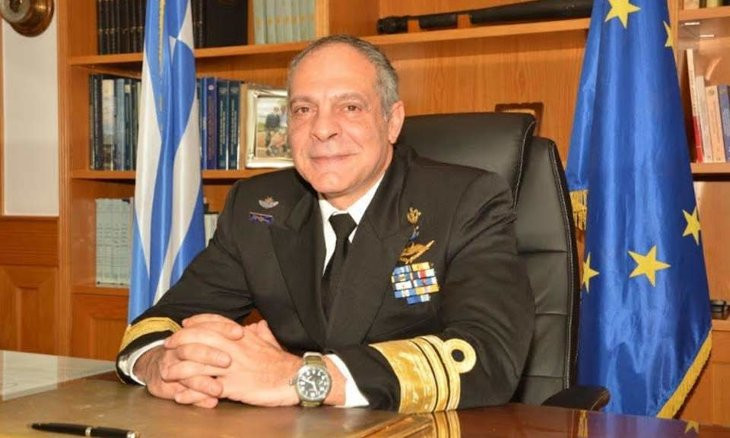 On Aug. 23, Turkey issued an advisory known as a Navtex to extend the vessel's operations until Aug. 27. Greece then issued its own advisory that it will hold military exercises in the same area, off the Greek island of Crete.

After meeting Maas, Dendias said Greece wanted to talk with Turkey but it would not do so "under threats" and the country stood ready to defend its sovereign rights.

Dendias also said the Eastern Mediterranean dispute was not just a bilateral issue but one for the whole European Union.

EU foreign ministers are scheduled to meet in Berlin on Aug. 27-28 and will discuss the issue.

President Recep Tayyip Erdoğan said on Aug. 24 that Turkey's navy will not back down as Greece "sows chaos" in the eastern Mediterranean Sea.

Turkey and Greece were also set to hold separate naval drills in the same region of the eastern Mediterranean on Aug. 25.