The U.S. State Department on Aug. 26 issued an updated travel advisory for Turkey, which includes level 3 and level 4 warnings. 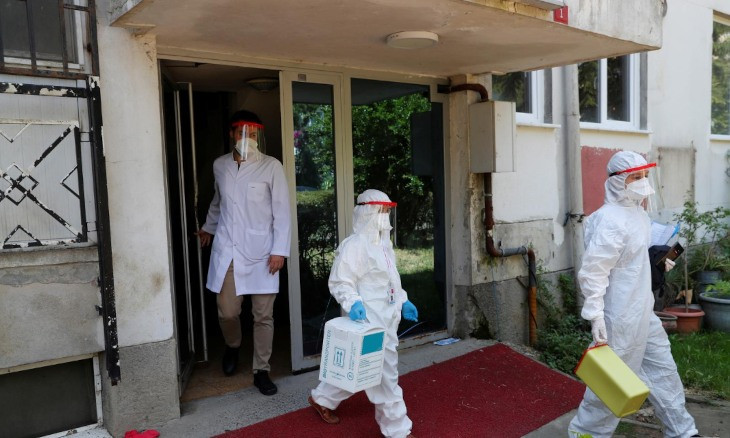 Only handful of low-risk countries have been deemed safe for Americans to visit, and most countries are now at a level 3 “reconsider travel” advisory due to the novel coronavirus. Prior to the pandemic, Turkey was an overall level 2 ("exercise increased caution").

With the latest advisory, the number of “restricted/do not travel” provinces within Turkey have decreased from 13 to two, only to include southeastern provinces of Şırnak and Hakkari. Also any area within 10 kilometres of the Syrian border is listed as “level 4: do not travel.” But apart from them, any other area in the country falls under level 3 caution (“reconsider travel”), the U.S. State Department said.

“Security forces have detained tens of thousands of individuals, including U.S. citizens, for alleged affiliations with terrorist organizations based on scant or secret evidence and grounds that appear to be politically motivated. U.S. citizens have also been subject to travel bans that prevent them from departing Turkey.”