Treasury and Finance Minister Berat Albayrak was threatened by one of his European counterparts in the past, pro-government columnist Abdülkadir Selvi said on Aug. 27.

According to Selvi, who is a staunch supporter of the ruling Justice and Development Party (AKP), Albayrak said that the necessary answer was given to the minister of "the Western country" following the threat.

"I'm a minister who was threatened verbally by one of my counterparts at a Western country," Albayrak reportedly told Selvi.

When asked about when the said incident took place, Albayrak reportedly said, "When I was the Energy Minister."

"That person received the necessary answer. But we need to write these to make sure that future generations know about them," he said.

Albayrak was previously the Energy and Natural Resources Minister. 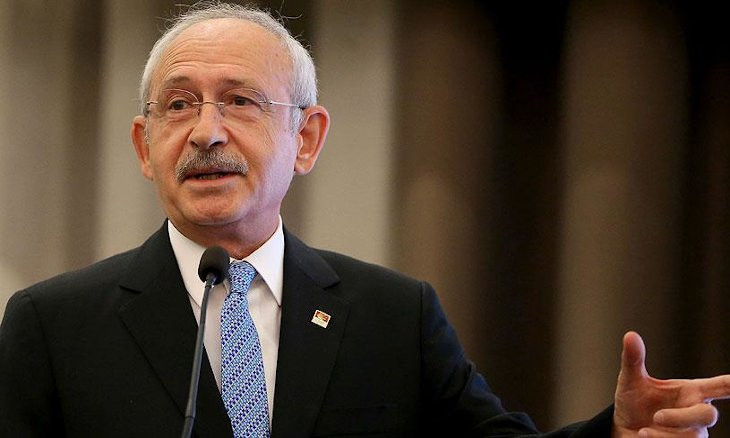