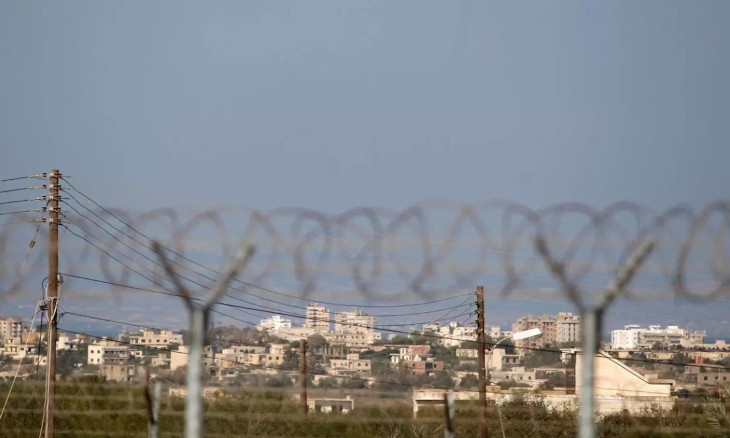 Turkish government officials have slammed a U.S. decision to lift a 33-year arms embargo on Cyprus, warning that this move will increase the risk of conflict in the region.

Numan Kurtulmuş, deputy chair of Turkey's ruling Justice and Development Party (AKP), said the U.S.' decision will increase the tension in the Mediterranean between Turkey and Greece.

“As a guarantor country, we will take a stand against this unjust decision which will damage the peace on the island of Cyprus, and we will proceed on our way for the region's peace and welfare through a power which we get from the international law,” Kurtulmuş wrote on Twitter.

AKP spokesperson Ömer Çelik similarly defined the U.S.' decision as a “complete wrong” one, saying that it was the Greek side of the island that has “been causing instability and [political] deadlock.”

“This decision encourages the Greek management's unlawful demands. Turkey and TRNC [Turkish Republic of Northern Cyprus] cannot be forced to take a decision in any other way apart from means of law, diplomacy and justice. We favor a negotiation based on justice, whereas Greece has destroyed this floor with pirate agreements. The Greek Cyprus management can in no way usurp the rights of Cypriot Turks,” Çelik wrote on Twitter.

Turkish vice president Fuat Oktay has similarly slammed the U.S. decision, saying that Ankara will continue to take steps that will ensure the security, peace and welfare of the Turkish Cypriots on the island "in the face of such decisions which will increase the risk of conflict in the region."

“Turkey and TRNC are aware of the plots against themselves,” Oktay wrote on Twitter, adding that the Turkish nation “will unravel these plots” and “will not forgive those who have become a part of them.”

U.S. Secretary of State Mike Pompeo said on Sept. 2 that the United States will lift a 33-year arms embargo on Cyprus and deepen its security cooperation with Nicosia.

Turkish Foreign Ministry said the decision "disregards the equality and balance" on the island and that Ankara expects its NATO ally to "review" it.

"Otherwise, Turkey, as a guarantor country, will take the necessary reciprocal steps in line with its legal and historical responsibility to guarantee the security of the Turkish Cypriot people," it said in a statement.