Greece has increased border patrols and controls amid fears that Turkey might push migrants to the Greek border to prevent the European Union from imposing sanctions against Ankara in response to the eastern Mediterranean dispute.

“Turkey might use the migrants once again in the upcoming days, for the EU not to impose sanctions,” Alternate Migration Minister George Koumoutsakos was quoted as saying by Deutsche Welle's Turkish service on Sept. 6. “We are prepared for this; we will give a response just like in March,” Koumoutsakos said.

EU leaders will discuss whether to impose sanctions on Turkey during a summit in Brussels on Sept. 24-25. European Council President Charles Michel said on Sept. 4 that a “carrot and stick” approach will be followed during this summit. 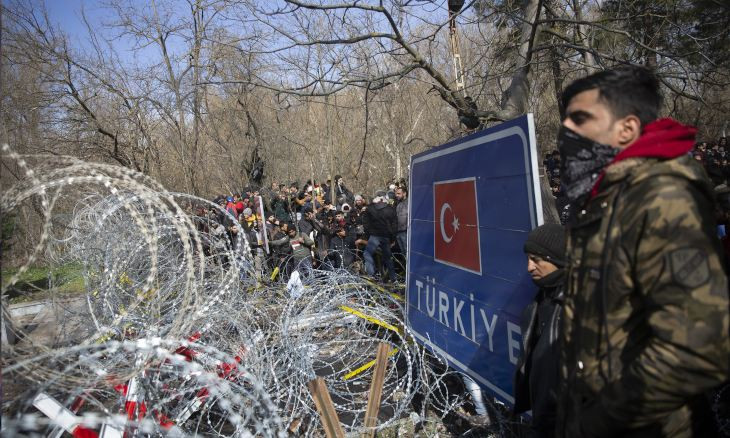