Prof. Yasin Aktay, a chief advisor to President Recep Tayyip Erdoğan, has said that there is "rapprochement and contact" between Turkey and Egypt.

In an interview with Qatar-based news website Araby21, Aktay was asked whether there's contact between Ankara and Cairo.

"I don't have exact information, but from what I'm hearing and seeing, there's rapprochement and contact between the sides," Aktay said, adding that actual contact is needed "despite the differences" between Erdoğan and his Egyptian counterpart Abdel Fattah Al-Sisi.

"Both governments and peoples need to get closer regardless of the political disagreements between Erdoğan and Sisi," he said.

Saying that Turkey's presence in Libya aims to establish peace and to leave Libya to Libyans, Aktay said, "This is in no sense an occupation." 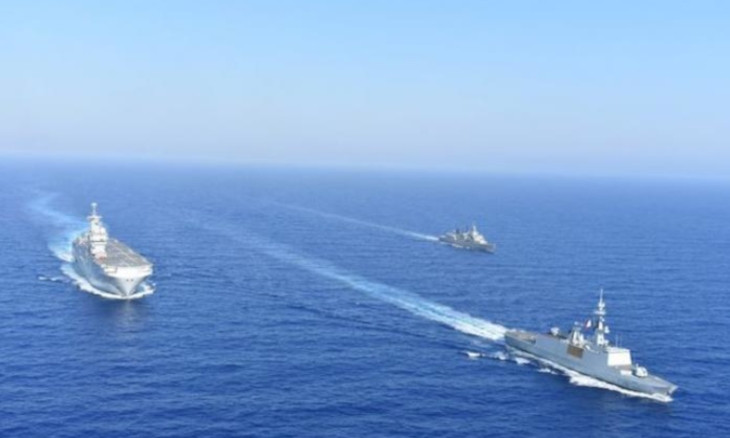 "We hope that Egypt will adopt this approach," he said, adding that Libya's unity and stability needs to be protected and that a consensus must be reached on this vision.

"If we reach a consensus on this, all of the interests of the Egyptians will also be protected," Aktay noted.

In the interview, Aktay said that it's "impossible" for the Egyptian army to fight against Turkey.

"The Egyptian army is a great one. We respect it since it's also the army of a brotherly nation. However, there are those provoking it to fight against the Turkish army. We know that the United Arab Emirates and possibly France want the Egyptian army to fight Turkey," Aktay said.

"However, this is an impossible situation and will definitely not happen," he added.