The European Union's chief executive said on Sept. 16 that nothing could justify Turkey's intimidation of Greece and Cyprus in the eastern Mediterranean in a dispute over energy resources.

"Turkey is and will always be an important neighbour. But while we are close together on the map, the distance between us appears to be growing," European Commission President Ursula Von der Leyen said in her "State of the Union" speech.

Separately, Greek Cypriot President Nicos Anastasiades said on Sept. 16 that Cyprus is ready to engage in talks with Turkey to resolve differences but only "without blackmail and threats."

The two countries are locked in a dispute over drilling rights in the Mediterranean, and Turkey said on Sept. 15 it had extended a drilling vessel's operations in disputed waters off Cyprus until Oct. 12. 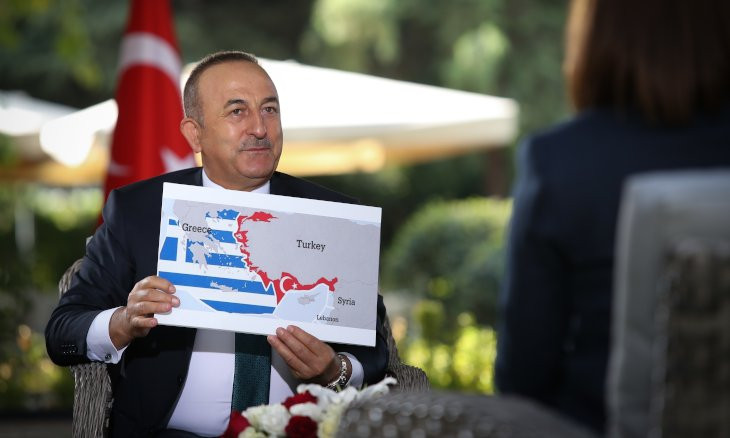 "Nicosia has been always ready for a dialogue but for that … to be effective, it needs to be clearly defined based on international law, without blackmails or threats," Anastasiades said after talks in Nicosia with European Council President Charles Michel, who chairs EU summits.

Anastasiades said Turkey's move to extend the Yavuz drilling ship's operations came at a time when the European Union, of which Cyprus is a member state, was taking a series of initiatives to try to reduce tensions.

EU leaders will look for a way to defuse tensions in the eastern Mediterranean when they hold a summit on Sept. 24-25.

"In view of the EU Council meeting next week, we underscored the importance of staying united on the messages [to Turkey] and determined to implement our decisions if the illicit actions continue," Anastasiades said.

Cyprus' internationally recognised Greek Cypriot government has long been at loggerheads with Turkey, which began drilling for oil and gas near Cyprus last year.

The island was split after a 1974 Turkish invasion spurred by a brief coup engineered by the military then ruling Greece. A breakaway Turkish Cypriot state in north Cyprus is recognized only by Ankara. 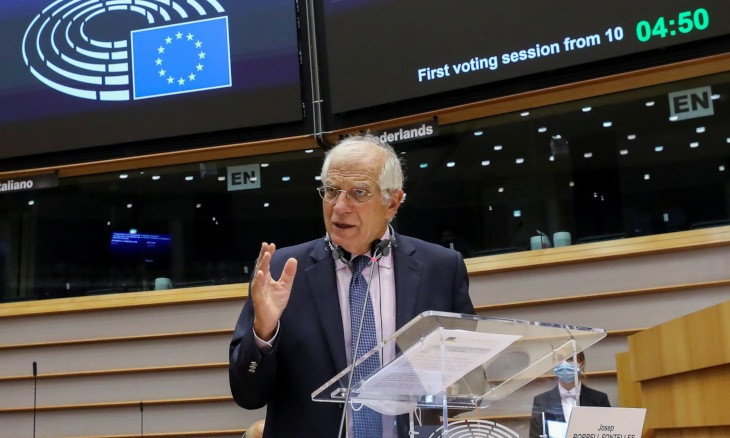