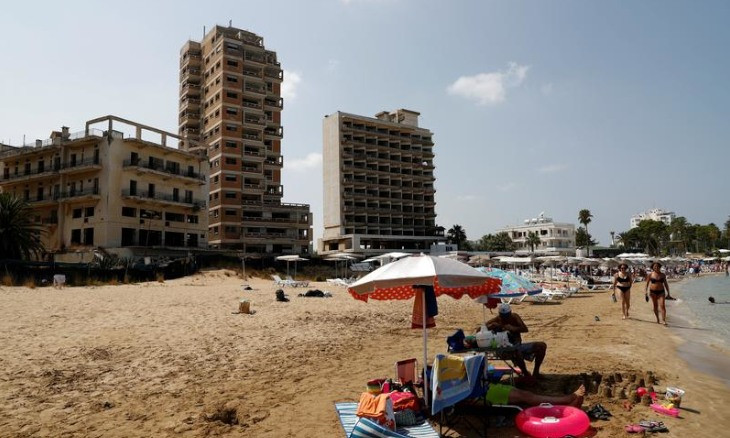 Russia's Foreign Ministry said on Oct. 7 it was seriously concerned by Turkish Cyprus' plans to open Varosha beach, calling the decision to do so unacceptable.

Moscow also said that as a UNSC permanent member, Russia remains committed to the aforementioned resolutions and ready to facilitate their implementation. 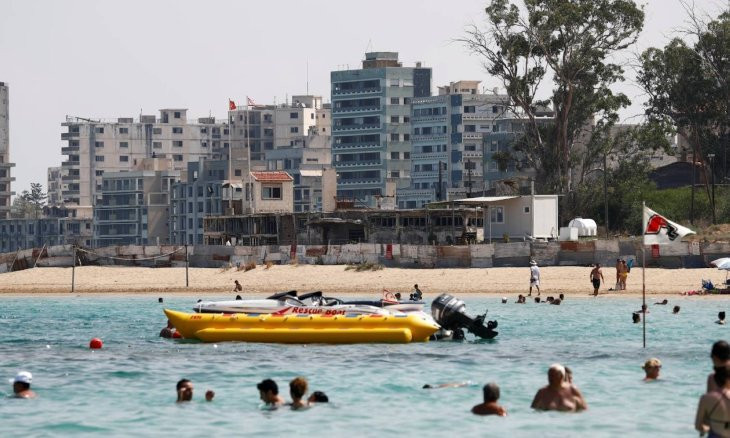 The ministry spoke in favour of renewing talks on Cyprus, saying that it will help create an atmosphere conducive to finding a compromise on various related issues, including the one concerning Varosha.

Turkish Cyprus said on Oct. 6 it will reopen the beach area of an abandoned resort in no-man's land, a move condemned by Greek Cypriots.

Varosha has been off limits along ceasefire lines to all but the Turkish military since 1974 and has stood as a bargaining chip in the decades-long dispute between Greek and Turkish Cypriots.