The statement came after Ankara sent the systems to the Black Sea province of Sinop for testing. While Turkish authorities have not made any official statements on this, sources told Bloomberg that the country is planning to conduct a comprehensive test of the S-400 systems next week.

"We are aware of these reports. We continue to object strenuously to Turkey's purchase of the S-400 air defense system, and are deeply concerned with reports that Turkey is continuing its efforts to bring the S-400 into operation," a State Department spokesperson told Sputnik.

"Our suspension of Turkey from the F-35 program, in response to the S-400 acquisition, signaled the seriousness with which the Administration approaches this issue," the spokesperson said, referring to Washington's exclusion of Ankara from the U.S. program of developing the fifth-generation F-35 fighter-bomber.

Turkey’s decision to acquire the Russian-made S-400 surface-to-air missile systems has caused a sharply negative reaction from the United States and NATO as a whole. The U.S. insists that Turkey must give up the Russian air defense systems. 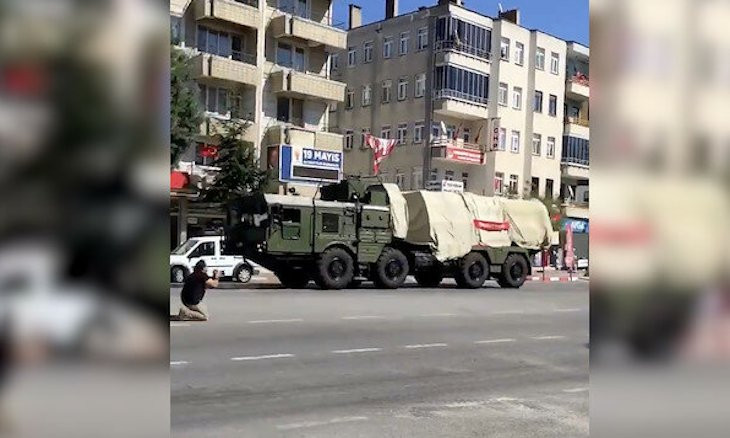 The U.S. is "confident" that President Recep Tayyip Erdoğan and the senior government officials understand Washington's position, the spokesperson said.

"We continue to stress at the highest levels that the S-400 transaction remains a major obstacle in the bilateral relationship and at NATO, as well as a risk for potential CAATSA sanctions," they said.

On Oct. 5, NATO Secretary General Jens Stoltenberg said that Ankara's purchase of the S-400 systems poses a risk to NATO and can lead to U.S. sanctions. 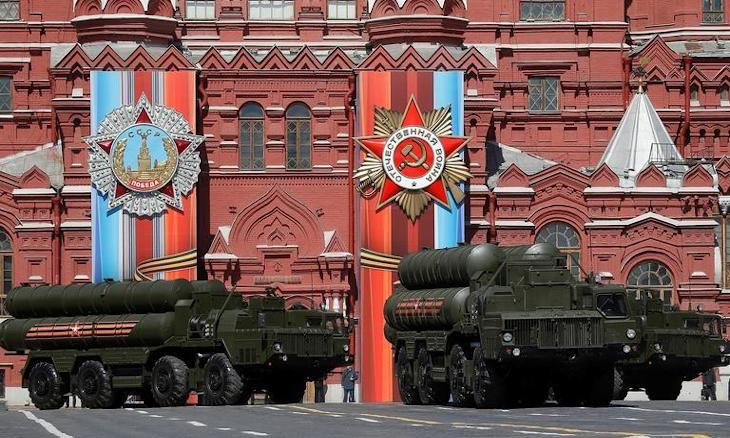