The foreign ministers of Turkey and Greece met on Oct. 8 for the first time since their dispute over energy exploration and territorial rights in the eastern Mediterranean, and agreed to hold bilateral talks on the issue, Turkish Foreign Minister Mevlüt Çavuşoğlu said.

Turkey and Greece, both NATO members, sharply disagree over rights to potential energy resources and the extent of continental shelves in the eastern Mediterranean. Tensions simmered in August when Turkish and Greek warships collided, but later eased when Ankara and Athens agreed to resume talks.

On Oct. 8, Çavuşoğlu said he met with Greek counterpart Nikos Dendias on the sidelines of the Global Security Forum in the Slovak capital Bratislava for about 25 minutes.

"During this meeting, we agreed that exploratory talks and confidence building measures would be carried out in the coming period. Since Turkey will host this, we will suggest some dates for these meetings," Çavuşoğlu said. 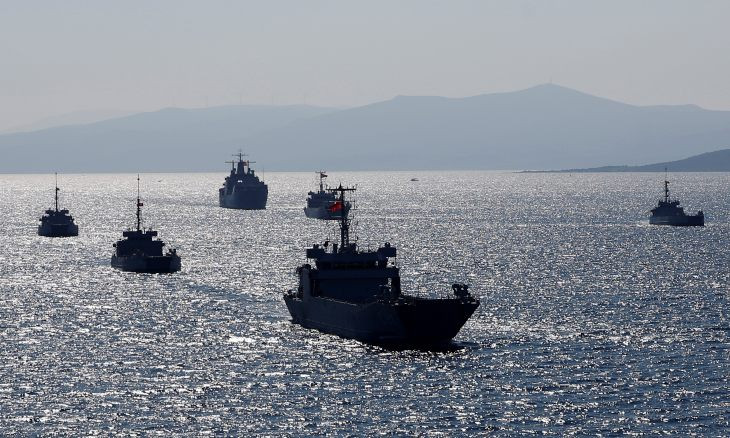 "I told him [Dendias] that it is beneficial to maintain dialogue even in the toughest conditions and we also agreed to do that," he added.

Greece has accused Turkey of illegally carrying out seismic exploration in parts of the Mediterranean claimed by Athens and Cyprus, but Turkey says its operations are within international law and that it will not allow Athens and Nicosia's "maximalist" claims to trap it in a narrow strip of waters dotted with Greek islands.

The ministers' meeting came on the same day as Northern Cyprus reopened part of the beachfront of a resort abandoned since Turkey invaded the island in 1974, in a step supported by Ankara but condemned by Greek Cypriots and which has caused international concern.

Çavuşoğlu said he and Dendias also discussed the opening of the resort during their meeting and conveyed their views to each other.

Last month, Ankara withdrew its exploration vessel from contested waters to "allow for diplomacy" ahead of a European Union summit last week. After the summit the bloc said it would punish Turkey if it continued its operations in the region, in a move Ankara said further strained Turkey-EU ties. 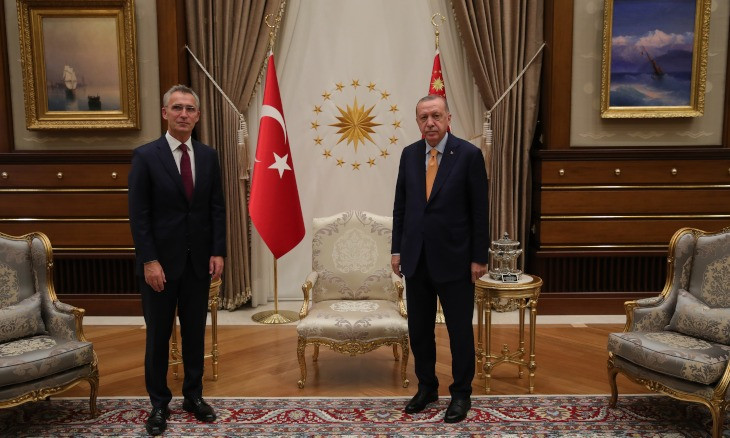 On Oct. 8, Çavuşoğlu held a separate meeting with German Foreign Minister Heiko Maas in Bratislava, after which he said he had conveyed to Maas Turkey's "disappointment" with the EU summit's threat of sanctions if what it called Turkey's "provocations" in the eastern Mediterranean persisted.

"Germany, Mrs Merkel and Heiko Maas did all they could, but the outcome is clear," Çavuşoğlu said, referring to efforts by Berlin to mediate between Ankara and Athens.