Turkey's army in Qatar is an element of instability in the Gulf region, a senior official of the United Arab Emirates has said, adding that it contributed to negative polarisation.

The UAE and its Arab allies have imposed a boycott on Qatar since mid-2017 and had demanded that Doha close a Turkish military base, among their conditions for ending the rift. Abu Dhabi and Ankara also back opposing sides in Libya's conflict.

"The Turkish military presence in the Arab Gulf is an emergency," Anwar Gargash, the UAE's state minister for foreign affairs, said on Twitter on Oct. 10.

"It reinforces polarization, and it does not take into account the sovereignty of states and the interests of the Gulf countries and its people."

The United States, seeking a united Gulf front against Iran, has tried to resolve the row in which Saudi Arabia, the UAE, Bahrain and non-Gulf Egypt severed political, trade and travel links with Qatar over accusations that it backs militants and is cosying up to regional foe Iran.

Doha, which hosts the region's largest U.S. military base, denies the accusations and says the boycott aims to impinge on its sovereignty. 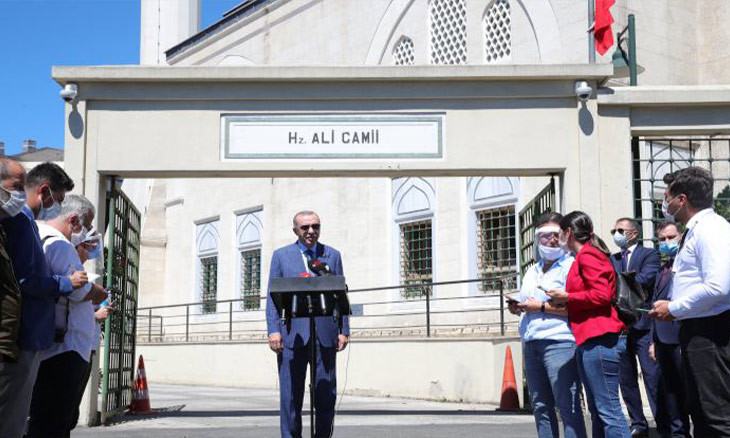 On Sept. 9, the State Department's top diplomat for the Middle East, David Schenker, said there may be some progress in resolving the rift within weeks, citing signs of "flexibility in negotiations," ahead of U.S. elections.

Diplomats and Gulf sources have confirmed talks between Riyadh and Doha after negotiations that broke down early this year, but there have been no signs yet of a breakthrough.

In a recent documentary on Al Jazeera television, Qatar's state minister for defense accused boycotting nations of having planned to invade Qatar, a charge they have denied in the past.

Riyadh's former intelligence chief, in televised remarks this month, described Qatar as a "tick on a camel." 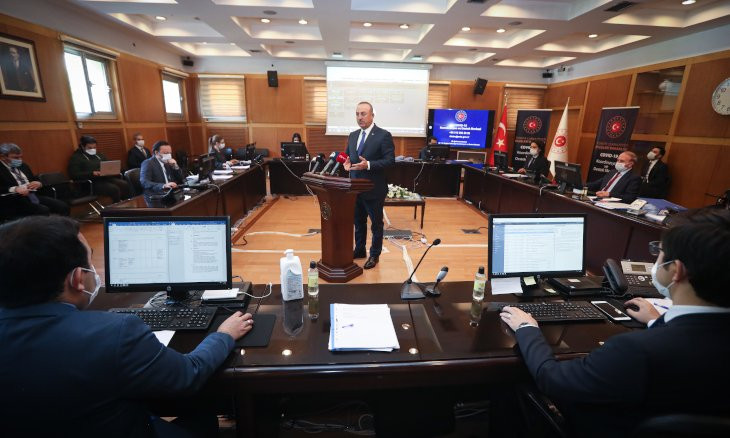