Russian President Vladimir Putin said on Oct. 22 Russia disagreed with Turkey on Nagorno-Karabakh, but both countries needed to find a compromise. 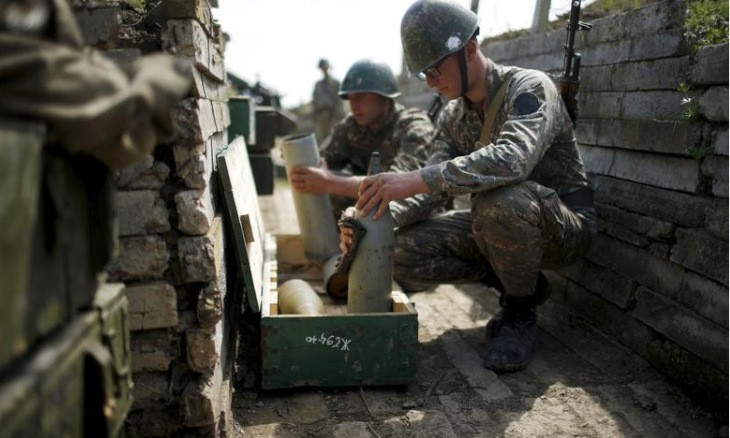 Turkey says it will send troops to help Azerbaijan if requested

Turkish President Tayyip Erdoğan "might seem tough, but is a flexible politician and reliable partner for Russia," Putin was quoted as saying by Reuters, during a video conference with international foreign policy experts.

“No one is interested in settling the situation as much as Russia,” he said, pointing at Moscow’s close ties with both Armenia and Azerbaijan.

Russia has been involved in a delicate balancing act, trying to also maintain good ties with Azerbaijan and avoid a showdown with Turkey.

“For us, Armenia and Azerbaijan are equal partners, and it’s a huge tragedy for us to see people die,” Putin said.

Turkey said it would not hesitate to send soldiers and provide military support for Azerbaijan if such a request were made by Baku.

“There is already a military cooperation agreement between Turkey and Azerbaijan. If there is a need and Azerbaijan makes such a request, then Turkey would do it openly [provide military support],” Vice President Fuat Oktay said on Oct. 21.