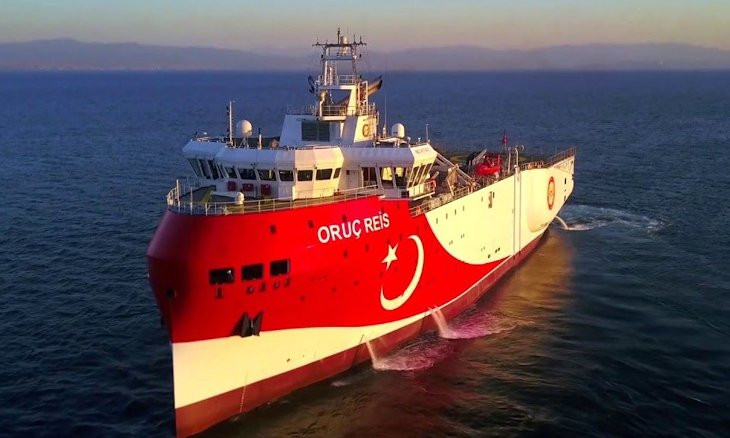 Turkey said on Oct. 21 it extended the stay of its Oruç Reis survey vessel and two other ships in a disputed area of the eastern Mediterranean until Oct. 27, in a move likely to further escalate tensions in the region.

Two other vessels, the Ataman and Cengiz Han along with Oruç Reis will continue work in an area southeast of the Greek island of Rhodes until Oct. 27, Turkey's Navy said in a maritime notice. The vessels had previously been scheduled to work until Oct. 22.

NATO members Turkey and Greece are at odds over conflicting claims to hydrocarbon resources in the eastern Mediterranean and overlapping views on the extent of their continental shelves. Tensions flared in August when Ankara sent Oruç Reis to waters also claimed by Greece and Cyprus. 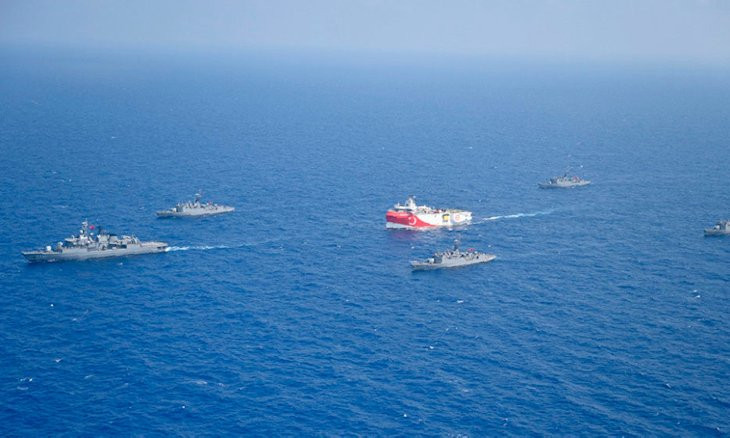 Ankara had withdrawn Oruç Reis from last month to "allow for diplomacy" before a European Union summit at which Cyprus sought sanctions against Turkey, but sent it back this month, prompting an angry rebuke from Greece, France and Germany.

After the summit the bloc said it would punish Turkey if it continued its operations in the region, in a move Ankara said further strained Turkey-EU ties. Turkey says its operations are within its continental shelf.

Earlier on Oct. 21, Greece urged the EU to reconsider its customs union with Turkey in response to Ankara's exploration in the Mediterranean, deploring what it termed Turkey's "imperial fantasies."