Azerbaijani President Ilham Aliyev said that Baku would use Turkish F-16 jets in case of a foreign aggression against the country.

"They will see the F-16s if there is an external attack on us," Aliyev said on Oct. 26, as he commented on the ongoing conflict between Yerevan and Baku.

According to Aliyev, weapons are supplied to Armenia by various countries as he listed the military equipment destroyed in the clashes that began on Sept. 27. 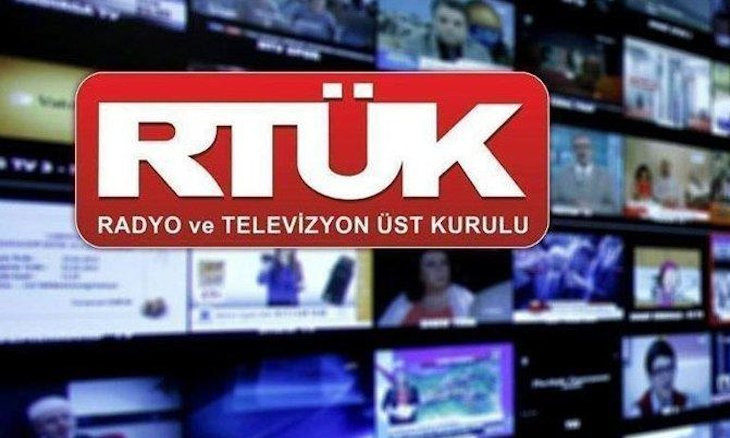 "Where is this money coming from? We have money and everything is transparent. We buy weapons with our own money. So how come a country in debt is able to buy these weapons? Who gives them these? Why is no one asking this?" Aliyev said.

"They've been asking me about why Turkish F-16s are here. I'm tired of answering. Everyone knows that the F-16s are waiting. They came here for a drill and our Turkish brothers kept them here for moral support. They'll see those F-16s if there is an external attack on us," he added.

Aliyev also commented on the ceasefire efforts between the two countries, accusing Armenia of breaking the truce.