Kurdish authorities in northern Iraq said on Oct. 26 they had foiled a plan to attack foreign diplomats in their autonomous regional capital of Erbil, more than a year after the killing of a Turkish consular official there.

In a statement, Kurdistan Regional Government's top security agency said the attack was planned by people linked to the Kurdistan Workers' Party (PKK).

The announcement comes as the PKK is under pressure from a Turkish military assault on its bases in northern Iraq and from Iraqi and Kurdish authorities that want to eject them from areas along the Syrian border.

The Kurdish security statement said attackers linked to the PKK had planned to kill diplomats in Erbil, but it did not say from which country.

"The group was observed and then intercepted by the security forces in an operation lasting four months," it added. 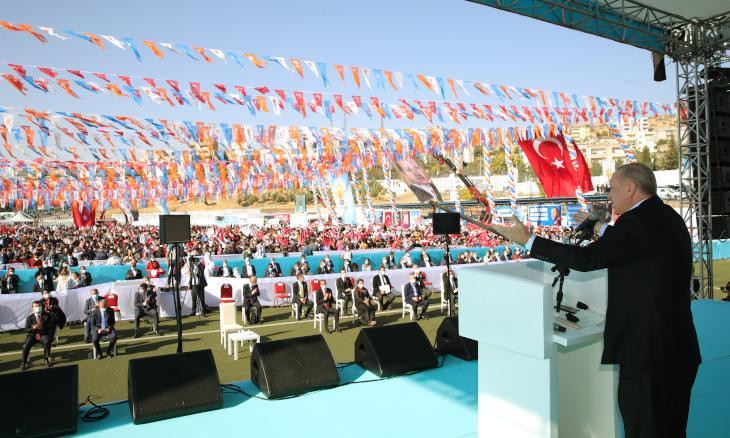 Erdoğan says Şırnak is as developed as other provinces, overlooking years of clashes, neglect

An official from a Kurdish political group linked to the PKK denied it was involved in any planned attacks.

The PKK faces one of Turkey's fiercest military assaults for years against its bases in Iraqi territory.

It is also the target of a security and reconstruction agreement between Erbil and Baghdad that aims to eject all PKK affiliates from the town of Sinjar on the Syrian border.

Northern Iraq is split between the control of different Iraqi and Kurdish forces, Shi'ite militias and smaller armed groups.

The Kurdistan Democratic Party dominates Erbil and shares with Turkey a common enemy in the PKK. The Erbil government relies on Turkish pipelines to export oil.

The PKK has waged its insurgency in Turkey from bases in mountainous areas of northern Iraq, and in recent years has made a base in northeastern Syria through its affiliate the People's Protection Units (YPG). 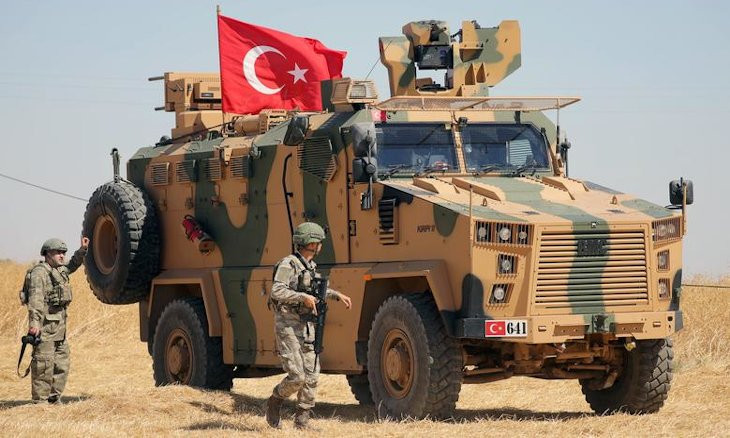 Turkey will wipe out terror zones in Syria if promises are not kept, Erdoğan says

It has come under regular assault from Turkey in both areas, although this year's Turkish incursion into Iraq is one of the biggest Ankara has waged against the group there.

The assault is part of Turkey's efforts to assert itself militarily across the region with little opposition from Iraq or the Kurdistan region despite the deaths in August of at least two Iraqi border guards in a Turkish drone strike.

A gunman shot a Turkish diplomat dead in an Erbil restaurant in July last year, just weeks after Turkey launched another incursion into Iraq against the PKK. Kurdish officials privately blamed that killing on the PKK, which they say seeks to carry out similar attacks in the Kurdistan region.