Britain's Foreign Secretary Dominic Raab called on NATO allies to stand shoulder-to-shoulder on values of tolerance and free speech, in a veiled rebuke to Turkey which has been calling for a boycott of French goods.

Turkish President Recep Tayyip Erdoğan has urged Turks to stop buying French goods and has accused France of pursuing an anti-Islam agenda. Britain, France and Turkey are all NATO members. 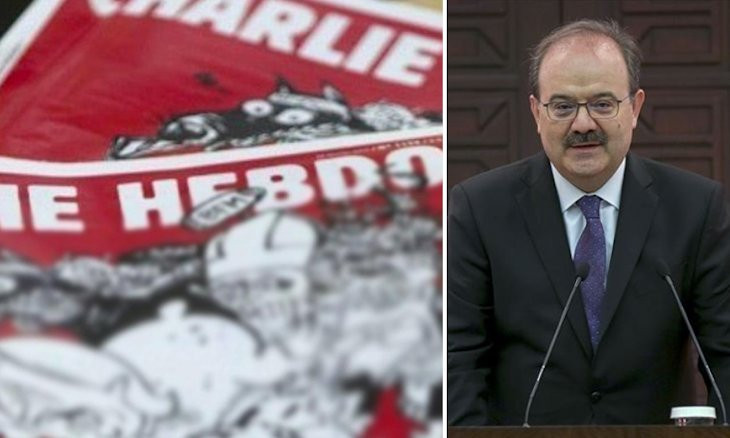 Erdoğan is one of several leaders in the Muslim world angry with France over its response to the murder of teacher Samuel Paty, who showed pupils cartoons of the Prophet Mohammad as part of a lesson on free speech.

"The UK stands in solidarity with France and the French people in the wake of the appalling murder of Samuel Paty," Raab said in a statement. "Terrorism can never and should never be justified.

"NATO allies and the wider international community must stand shoulder-to-shoulder on the fundamental values of tolerance and free speech, and we should never give terrorists the gift of dividing us.”

Paty, a teacher at a state-run school in the far outskirts of Paris, was beheaded on Oct. 16 by a man of Chechen origin. The teacher had been criticised by some in the local community for showing his pupils the cartoons because Muslims view images of the prophet as blasphemous. 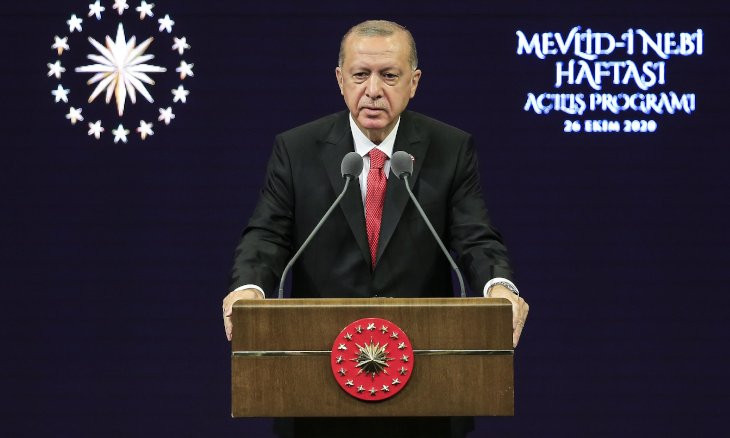 The French government, backed by large numbers of citizens, saw the beheading as an attack on free speech and said they would defend the right to display the cartoons.

President Emmanuel Macron called Paty a hero and pledged to fight what he described as Islamic separatism, saying it was threatening to take over some Muslim communities in France.

The reaction to Paty's murder has caused widespread anger in Muslim countries, where there have been anti-French demonstrations and calls for boycott. France has warned its citizens in several Muslim-majority countries to take extra security precautions.