The founder of a Muslim charity in France that has been shut down due to suspected ties to "radical Islamist movement" and its "reveling in justifying terrorist acts," has sought asylum in Turkey.

Idriss Sihamedi, the founder of BarakaCity, posted a series of Tweets both in French and Turkish.

Sihamedi claimed that he was no longer safe in France and requested asylum for himself and for his team in Turkey. He also tagged Turkish President Recep Tayyip Erdoğan in his post.

The Turkish Interior Ministry's department in charge of migration management has responded to Sihamedi's French post, saying Ankara will assess Sihamedi and his team's request if they file an official application.

“Hello Sihamedi. If you and your colleagues were to personally have recourse to our institution, with your surname, name, identity information and petitions for an asylum request as well as your passport number, your request will be assessed,” Directorate General of the Migration Management wrote on Twitter on Oct. 29.

On Oct. 28, French Interior Minister Gerald Darmanin officially announced BarakaCity's closure on the grounds that it “incites hate, has relations with the radical Islamist movement and justifies terrorist acts.”

BarakaCity released a statement following its closure, saying it was banned following years of "slander and appalling lies.""The attached decree is a web of lies, and many of these claims have already been refuted by your intelligence agencies which proceeded to dismiss them!," the organisation wrote.

The decision to dissolve BarakaCity comes following the beheading of teacher Samuel Paty for showing caricatures of Prophet Muhammad in his class. 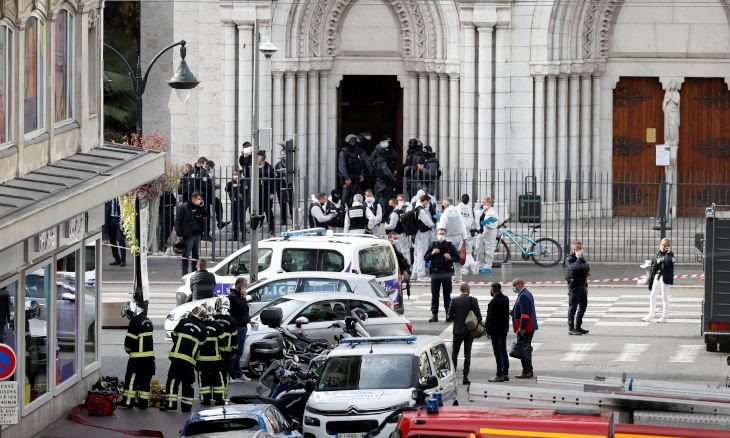