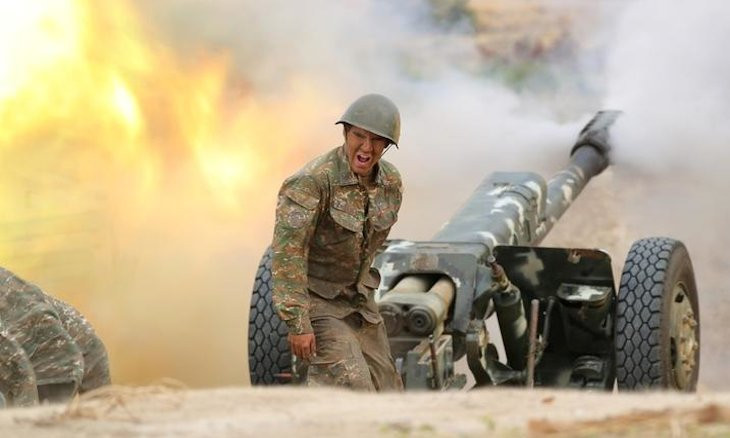 Turkish President Recep Tayyip Erdoğan told Russian leader Vladimir Putin on Nov. 7 that Armenia must be convinced to negotiate in the Nagorno-Karabakh conflict with Azerbaijan and called for a peaceful resolution, the Turkish Presidency said.

At least 1,000 people have died in nearly six weeks of fighting in and around Nagorno-Karabakh, a mountainous enclave internationally recognized as part of Azerbaijan but populated and controlled by ethnic Armenians. Erdoğan has previously said Turkey and Russia could work together to solve the conflict.

In a statement, the presidency said Erdoğan told Putin in a phone call that Armenia must withdraw from Azeri lands it is occupying and "stated the Armenian leadership must be convinced to sit down at the negotiating table."

In a separate statement, the Kremlin said Putin had informed Erdoğan about his phone calls with the leaders of Azerbaijan and Armenia, adding "these exchanges were focused on finding options for a swift cessation of hostilities and a political and diplomatic settlement."

"A mutual readiness to cooperate in order to achieve a peaceful resolution to the conflict was confirmed," it said. 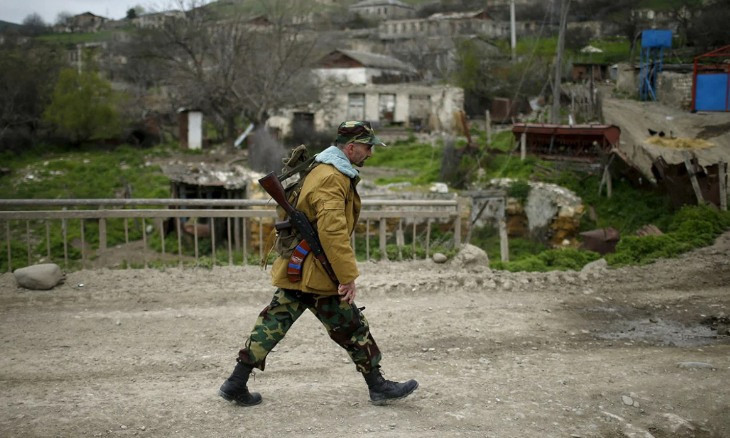 The conflict has underlined the influence of Turkey, an ally of Azerbaijan, in a former Soviet region long dominated by Moscow, which has a defence pact with Armenia. It also threatens the security of Azeri oil and gas pipelines.

Three ceasefires have failed to halt the bloodiest fighting in the South Caucasus for more than 25 years. Both sides accused each other of launching attacks within hours of the agreements.