Turkey expects issues poisoning ties with the United States to be addressed, Foreign Minister Mevlüt Çavuşoğlu said on Nov. 10, adding the search for solutions to conflicts in Syria and Libya were presenting new opportunities to improve ties. 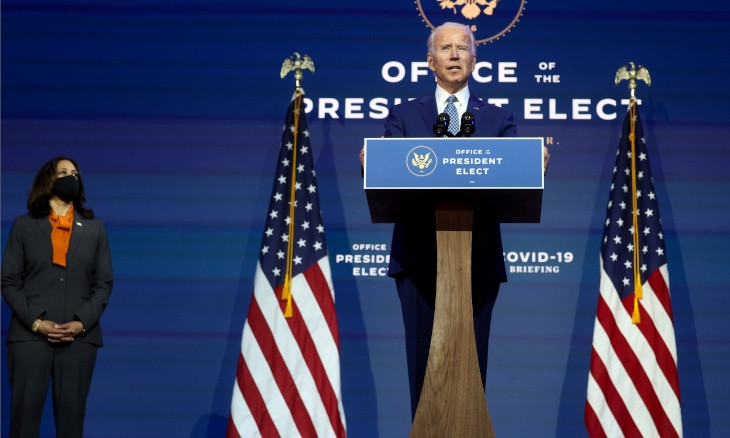 Speaking to Turkish ambassadors in the capital Ankara, Çavuşoğlu said the purchase of the Russian S-400 systems was "done," adding that Turkey's removal from the F-35 programme would negatively impact NATO's defence strategy.

“In the new period, we expect that steps are undertaken for elements that poison our relations to be eliminated. The S-400 defense system has been purchased and this issue is over. This is because we could not purchase a defense mechanism from the U.S. or our NATO allies. There is no avail in the imposition of sanctions or the use threatening language,” Çavuşoğlu said.

Ankara has been at odds with its NATO ally Washington over issues including policy differences in Syria and its purchase of Russian missile defences. As a result, the United States removed Turkey from its F-35 fighter jet programme, saying the Russian systems put the jets in jeopardy.

Çavuşoğlu's comments came a day after a spokesman for President Recep Tayyip Erdoğan’s ruling Justice and Development Party (AKP) said that Turkey congratulate the winner of the U.S. election after the result of the vote is finalized. 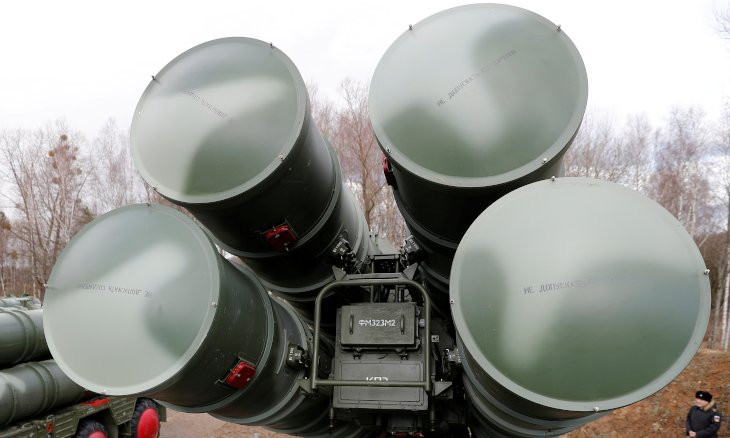 Sanctions are very much on the table, US official says on Turkey's S-400 test

Speaking at a news conference after an AKP meeting chaired by Erdoğan, Ömer Çelik said Ankara would congratulate and call the next U.S. president once the result is set, “out of respect for the United States and the American people.” “We are waiting for the final results … because there are objections and other disputes,” Çelik said.

Erdoğan has yet to join a chorus of world leaders congratulating Biden on his victory in the U.S. election, with Ankara’s silence bringing to mind the rift between Biden and Turkey.

Main opposition Republican People’s Party (CHP) leader Kılıçdaroğlu became the first leader in Turkey to congratulate Biden for his victory, voicing hope that relations between the countries will strengthen.

Relations between Ankara and Biden soured in August when the president-elect said that a new approach is needed against “autocrat” Erdoğan and voiced support for the opposition.