As western Turkey's Burdur Lake suffers from a fast drop in its water reserves, the endemic species of fish named "Aphanius burduricus" is threatened with extinction, daily Cumhuriyet reported on Nov. 16.

Known simply as "Burduricus" among locals, the fish is alone in its ability to survive in the lake's unique salt and ionic resolutions, Turkey Nature Protection Association (TTKD) representative Dr. Erol Kesici said.

"They're not edible, so they don't have any financial value. However, they have major significance to the lake's biodiversity and food chain," Kesici noted.

Growing to a maximum of a few inches, the fish species have been exploited for pets, but can barely survive, let alone reproduce, outside of the lake, the spokesperson added.

While unmonitored wells and reservoirs around the lake are the primary cause of the dip in water levels, the shrinking reserves exacerbate the pollution, Kesici said.

As a result, the "Burduricus" has been endangered to the point of getting assigned a "red" code by the International Union for Conservation of Nature (IUCN). 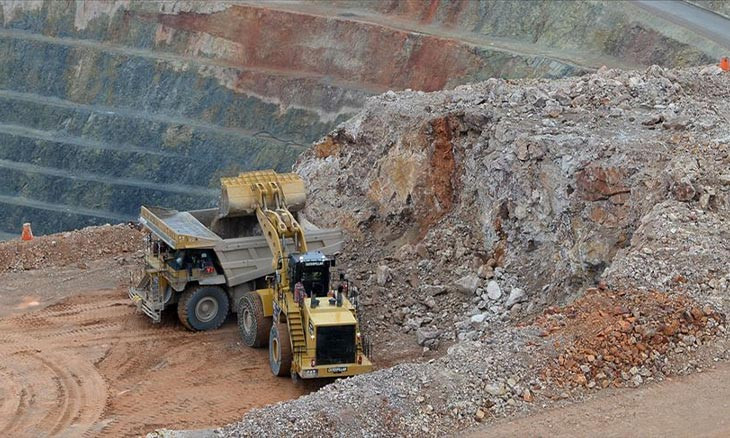