A video shared by Mesopotamia Agency has revealed police brutality in Turkey's southeastern province of Diyarbakır yet again.

Footage shows police officers beating Tacettin Aslan on a street in Diyarbakır's Sur and pushing his mother away as she attempts to stop them from battering her son.

According to Mesopotamia Agency, the police arrived at the scene after reports of a brawl between a group of young men on Nov. 18.

Officers then forcefully detained Aslan and footage that emerged on Nov. 20 shows them hitting him despite the man lying on the ground. They were also heard hurling insults at those objecting to the practice.

Aslan was arrested later on for "opposing the police."

Police brutality is common in Turkey, especially in the Kurdish majority southeastern provinces due to impunity granted to officers. 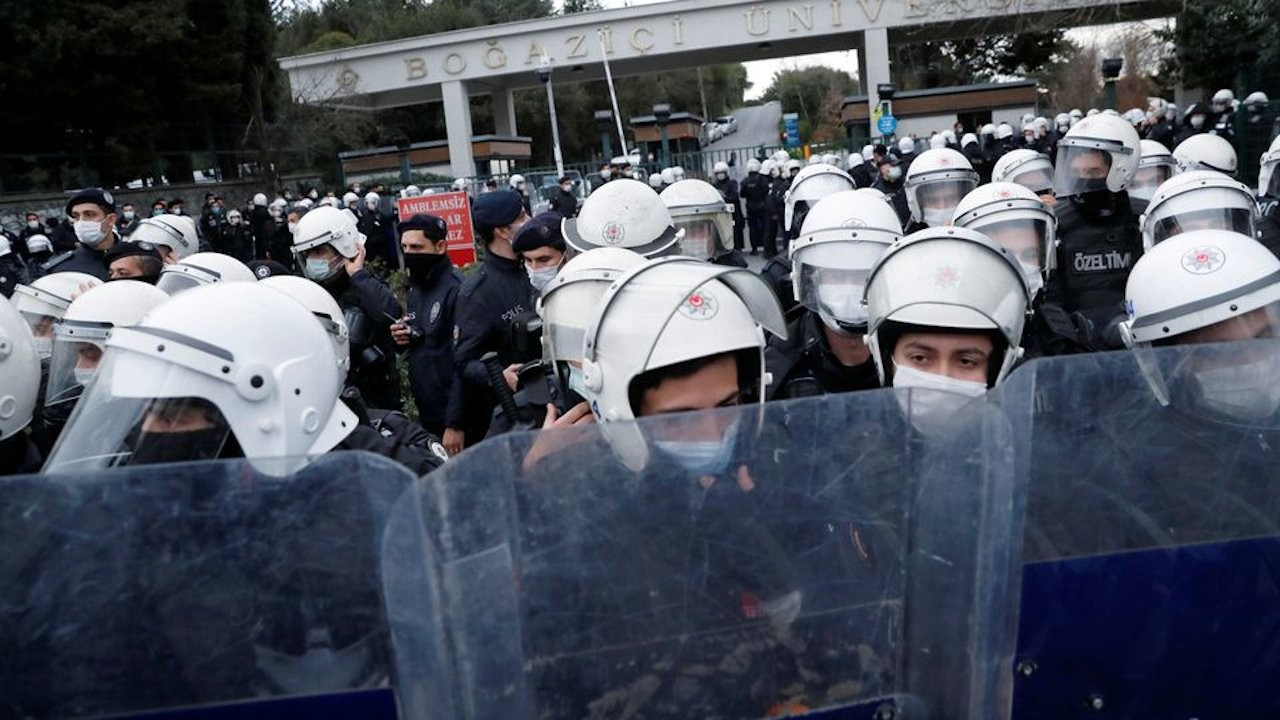 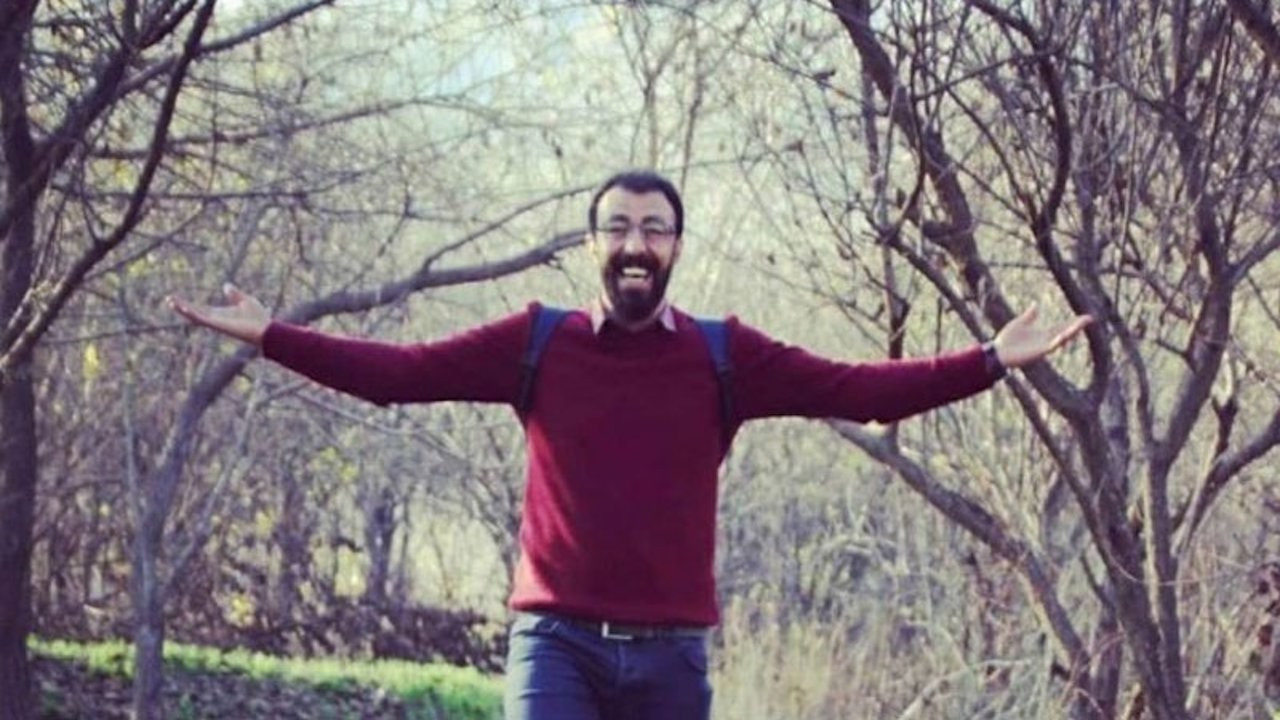