It has come to light that Diyanet TV, a television station owned and operated by the Directorate of Religious Affairs (Diyanet), has rented an excursion boat for its broadcasts during the Islamic holy month of Ramadan for a price of 35,000 Turkish Liras (approximately $4,200) a day, daily Sözcü reported on May 7.

The luxury boat is docked in front of the Dolmabahçe Mosque having a view of the Bosphorus. The boat's inside has been turned into a studio from where Diyanet officials broadcast their daily Ramadan programs. 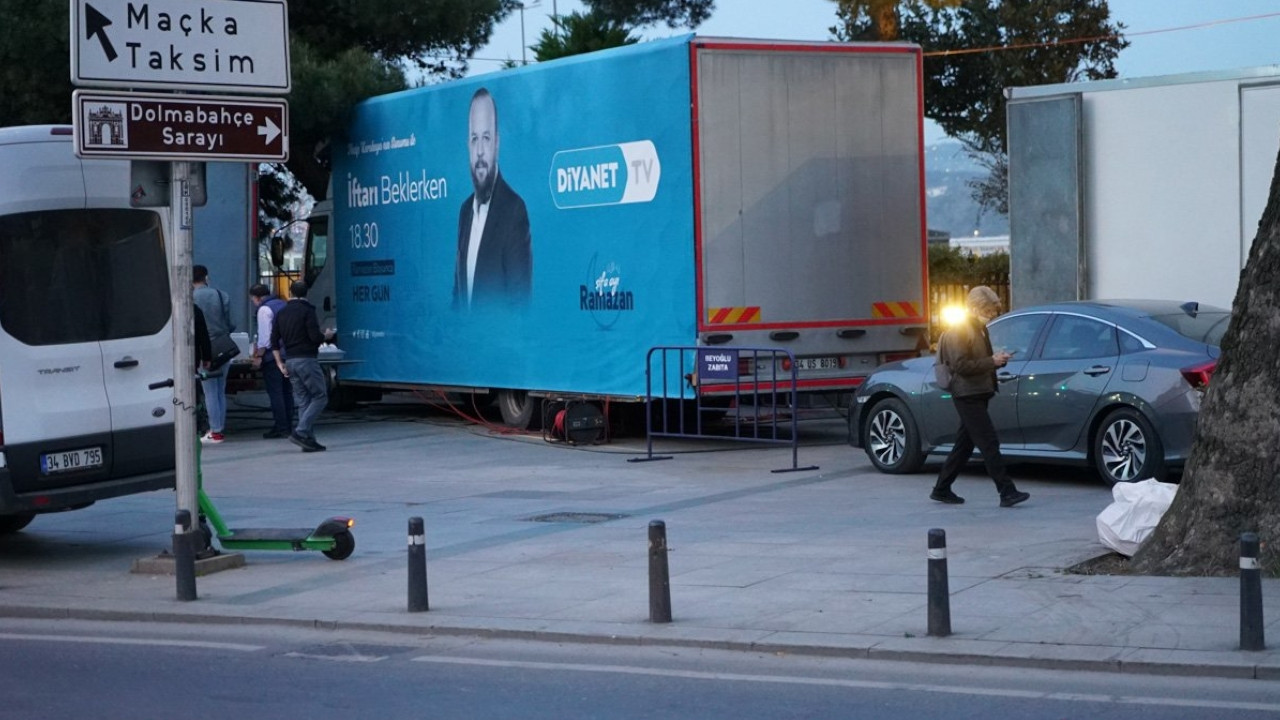 Diyanet TV, which was established in 2018, has increased its capital stock from 275,000 liras to 25.2 million liras in a period of three years.

Diyanet is known to be granted extravagant funds through the state budget.

Daily Birgün reported in March that the public agency was allocated a budget of 54.6 million liras out of the state's 2021 budget, surpassing 119 universities' budgets.

Diyanet exceeded its 2018 allotted budget by 3 billion TL, with 99 percent of the budget being spent on personnel salaries, according to a September 2019 report by the Court of Accounts. 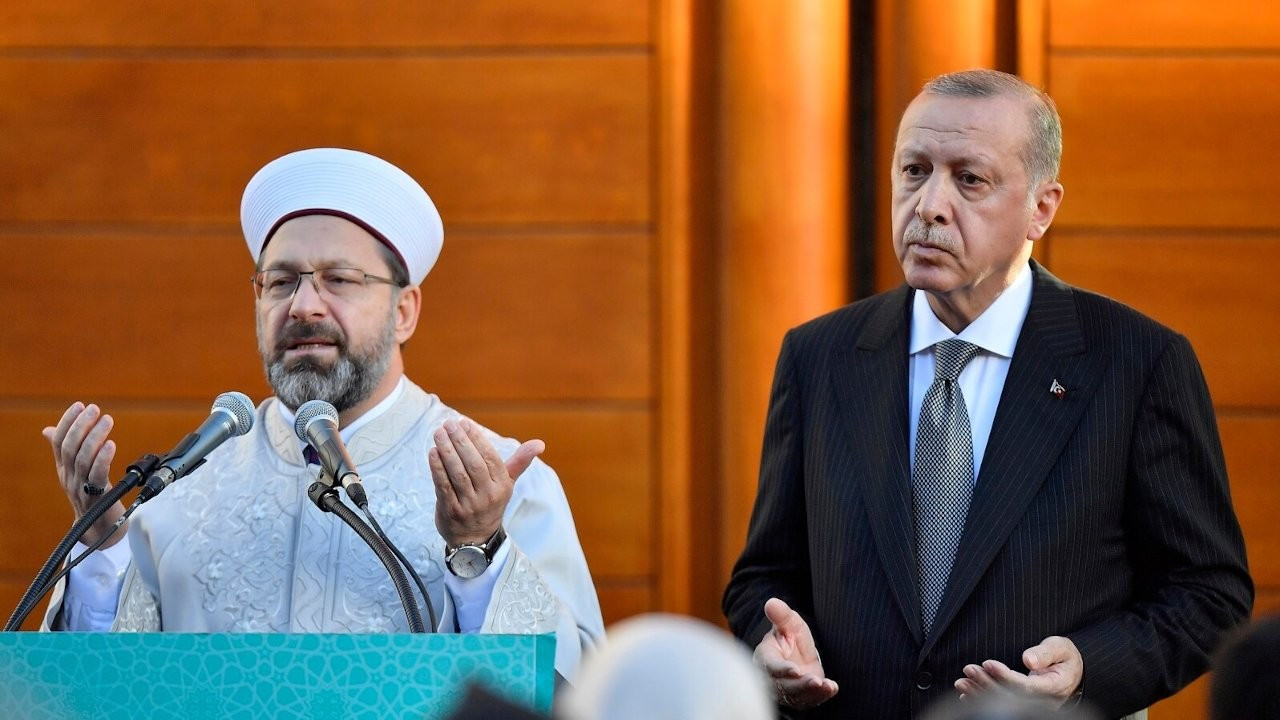