A union representing employees of the Directorate of Religious Affairs (Diyanet) has demanded that the government impose a ban on the sale of cigarettes during the 17-day COVID-19 full lockdown, a day after Ankara's unprecedented decision to halt all alcohol sales during this time period prompted nationwide outrage.

In a written statement on April 28, Diyanet Vakıf-Sen head Nuri Ünal called on the government to take measures to discourage people from smoking.

“Our state can take some measures for smoking to be reduced during this 18-day-long closure period. The sale of cigarettes should be limited and access to it should be made difficult. For example, in big supermarkets and chain markets, cigarettes should not be sold. Its sale can be also banned in shops selling alcohol. Let's turn these 18 days to achievement and put an end to smoking,” Ünal said.

The statement came a day after the Turkish Interior Ministry announced that alcohol sales will be banned throughout the country during the full lockdown between April 29 and May 17, which prompted outrage on Twitter due to the government's increasing interference in people's lives.

Thousands have been asking authorities to reveal the reason behind such a ban, deeming the move illegal. The ruling Justice and Development Party (AKP) is said to be pushing its Islamist agenda by using the pandemic as an excuse.

President Recep Tayyip Erdoğan is known for his years-long stance against smoking, even known to have grabbed packs of cigarettes out of civilians' and politicians' hands. 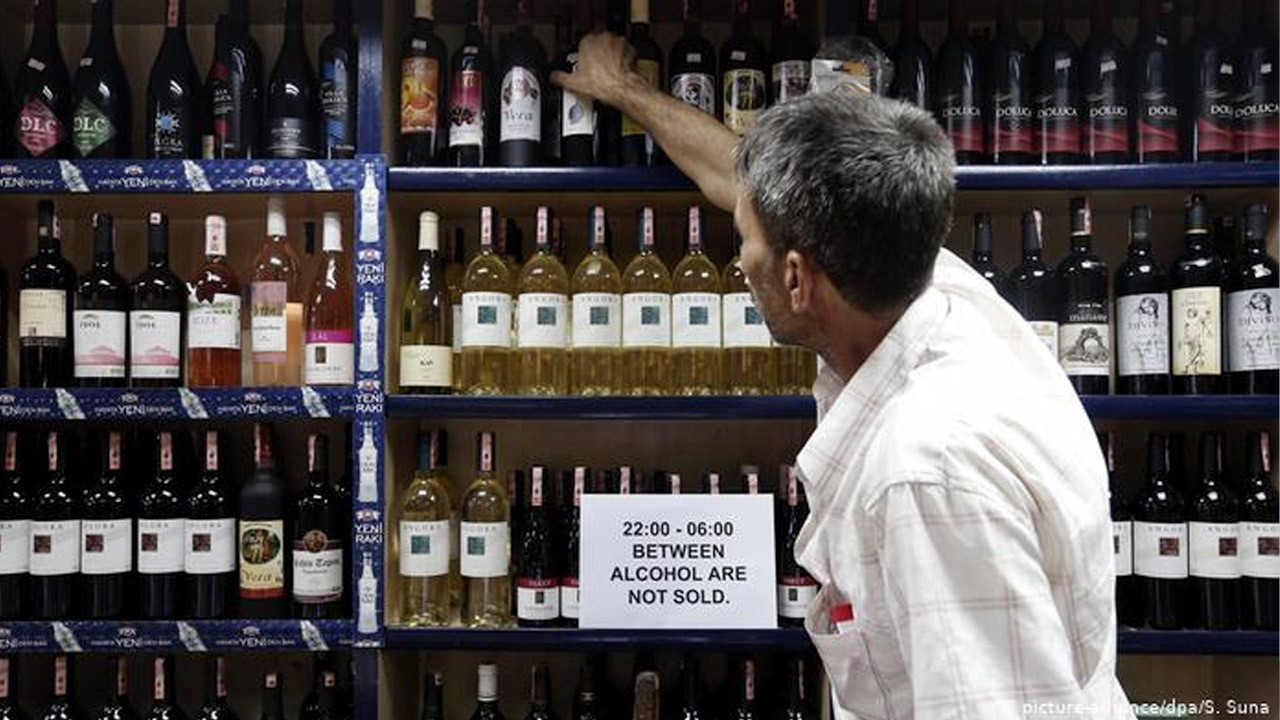 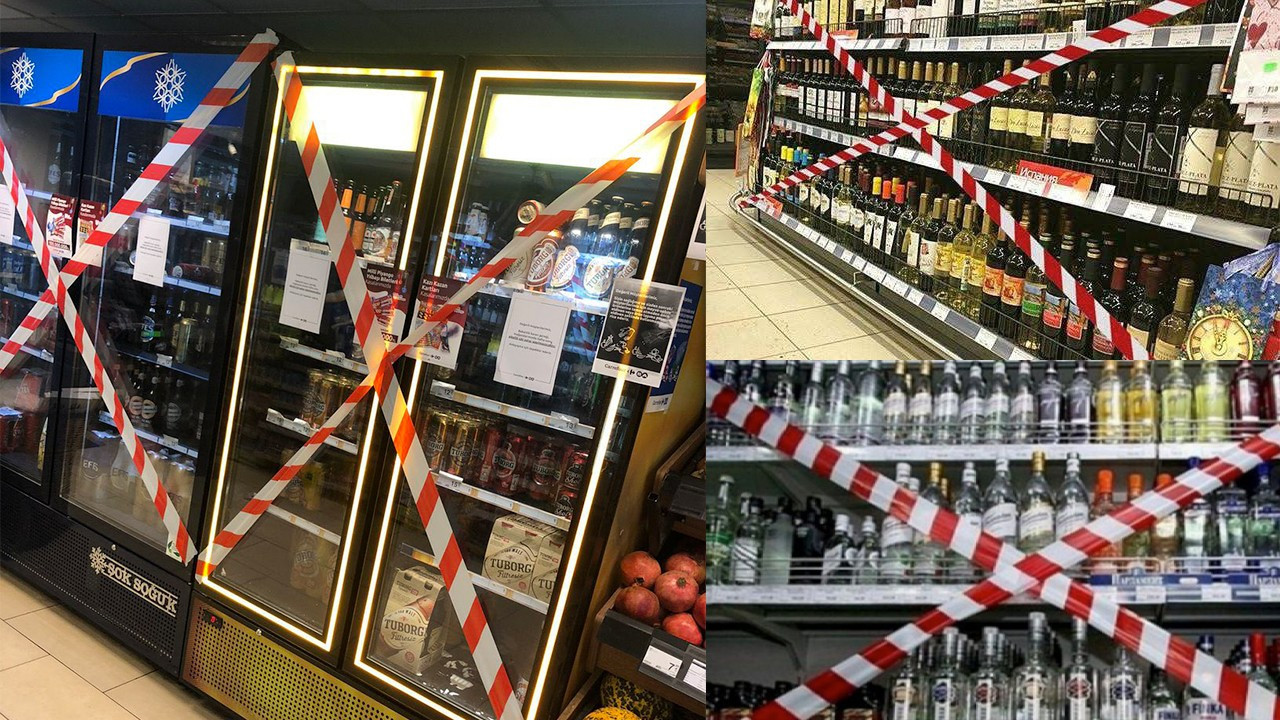 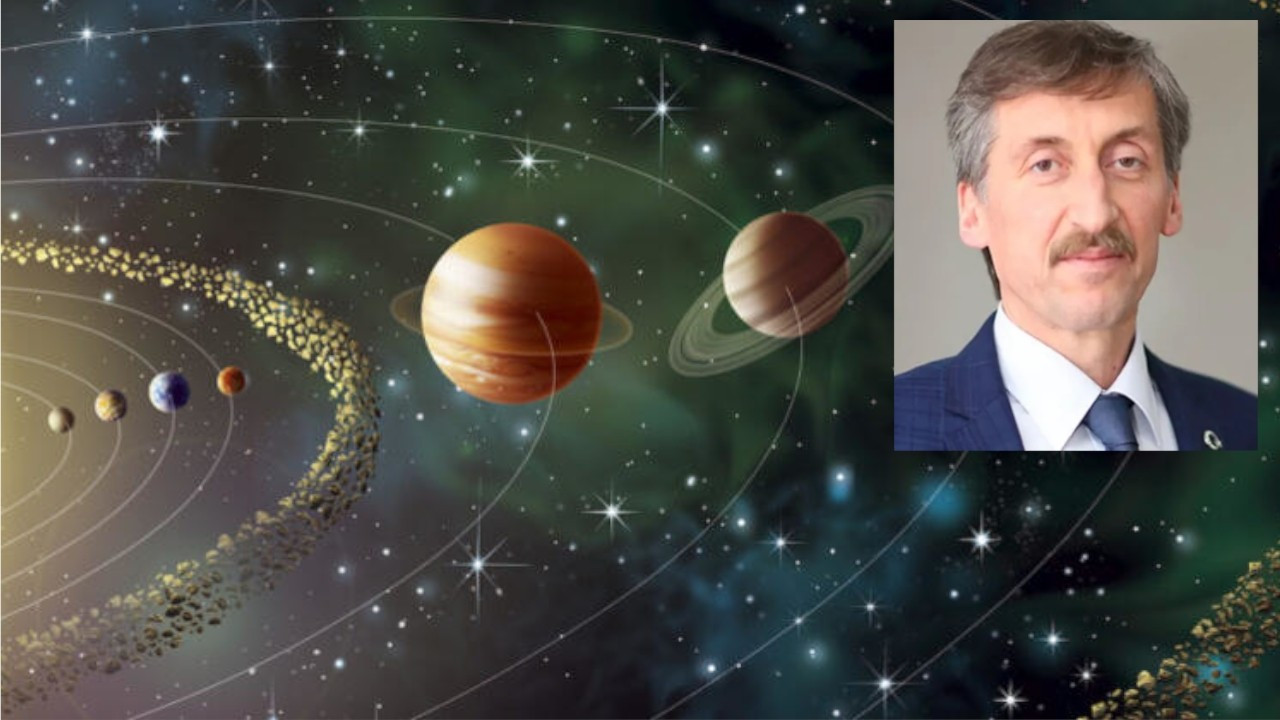