A court in the southeastern province of Diyarbakır has for the second time rejected the appeal against the arrest of 16 journalists who are facing terrorism accusations.

The 16 journalists were detained on June 8 and after eight days, they were jailed by a court order.

The journalists’ lawyer Resul Temur told Mezopotamya news agency that their appeal to the Diyarbakır 1st Criminal Court of Peace was rejected once again. Temur said that they do not even know what kind of evidence the authorities are holding against the journalists because this information is withheld.

“Due to this restriction, we do not have the opportunity to determine what kind of evidence there is against (our clients) and to analyze whether these pieces of (said) evidence have been obtained in a lawful way or not. On top of that, our right to present defense evidence against these charges has been taken away,” he said.

Temur said that the judicial authorities' move to withhold this information is violating the right to a fair trial which is secured by the Constitution.

He said the accusation that the journalists are “members of the Kurdistan Communities Union (KCK)” is abstract and does not have a basis. The KCK is the umbrella political organization to which the Kurdistan Workers’ Party (PKK) and other allied Kurdish armed groups in Syria, Iran and Iraq belong.

Temur further emphasized that the measure of arrest is a “precaution” and that relatively more proportionate judicial review measures might be imposed on the journalists.

Despite the appeal, the Diyarbakır 1st Criminal Court of Peace ruled for the continuation of the journalists’ arrest, saying that any other judicial measure will be not sufficient for the charges in question. 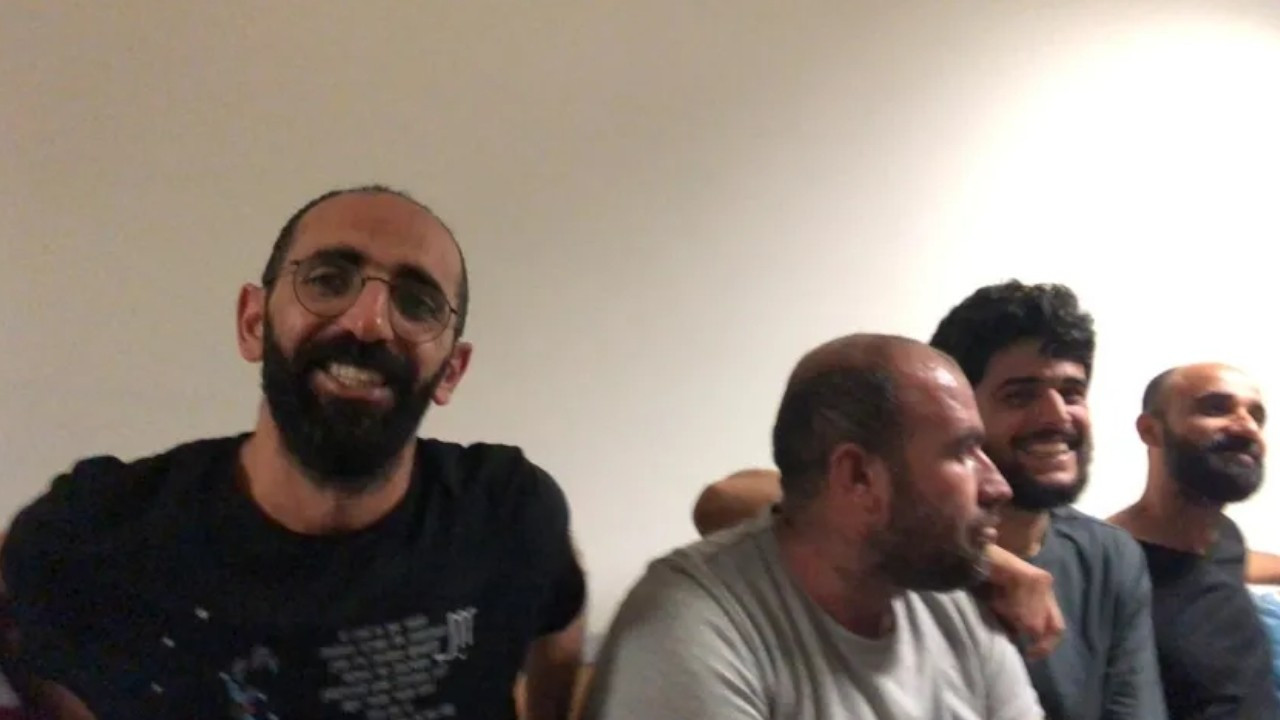