The Office of the Ankara Chief Public Prosecutor has said that it will investigate 50 people for social media posts related to the 6.8-magnitude Elazığ earthquake on Jan. 24.

"Creating worry, fear and panic among the public" and "insulting the Turkish people, the Republic of Turkey and public institutions" are the charges against the 50 people.

The court also said that the individuals would be arrested and held in custody once they were located.

"Meticulous investigations into actions that are crimes according to the Turkish Penal Code are on-going," said Justice Minister Abdülhamit Gül.

Actress Berna Laçin and actor Şevket Çoruh are among the 50 people who will be investigated for their social media posts about the earthquake.
Laçin tweeted a series of statements about how Turkish news outlets said the quake was a magnitude 6.5, when it was really a 6.8.

The famous actress claimed that this was an effort to avoid tax exemptions that are mandated for survivors of earthquakes above magnitude 6.5.

Çoruh's Twitter account only shows one tweet about the Elazığ quake that features a Turkish expression of sadness over an event or an illness that translates to “let it be behind you” or “get well soon.” 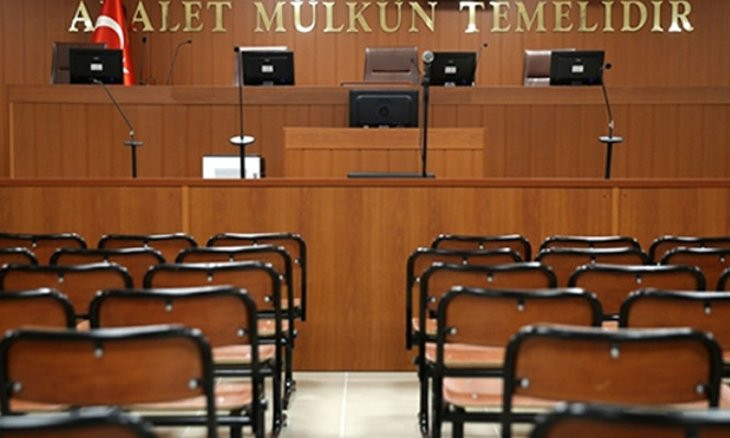