Lawyers who spend much of their working hours at Istanbul's main Çağlayan courthouse have called for a boycott of the courthouse's restaurant, citing exorbitant prices for food and drinks that are more similar to those charged at a shopping mall than a public institution.

They have also complained about higher prices being charged to lawyers and regular visitors in comparison to judges and prosecutors, the latter of whom pay 1.25 TL for a cup of tea while the former pay 4 TL.

The courthouse's cafeteria also displays a sign that forbids patrons from bringing outside food and drink.

One cafeteria worker agreed that the prices were high: “The cost of a Nescafe is .75 TL and we are selling it for 7 TL. We've talked to the boss about this many times but this is how it is,” the employee said.

In fact, it's unclear who the boss even is. A Google search of the cafeteria's owner AKER came up empty. It appears to be a standard company that won a tender to provide food and drinks for the courthouse.

The food prices aren't any better, starting at 10 TL for a seasonal salad, and 27 TL for meat dishes.

“A paper cup of tea is four TL. It's ridiculous. It's the same over here (pointing to a patisserie that is part of a chain partially owned by Mustafa Ömer Topbaş, the son of former Istanbul Mayor Kadir Topbaş). At least there they give you proper tea in a glass. When you go to a restaurant, you can understand whether it is luxurious or not by the soup prices. Soup here is nine TL. You are going on a cafe with a balcony, it's both expensive and dirty,” said Gökmen Yeşil, Istanbul branch head of the Modern Lawyers Association (ÇHD). 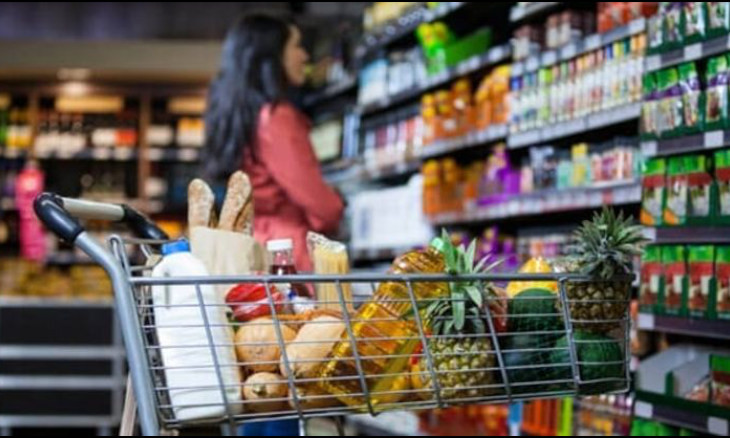 Yeşil took action by setting up a stand in front of the courthouse and distributing free coffee and tea all day. It has been said that the tea kettles used in the courthouse are not clean and that you wouldn't even encounter such tea kettles while doing one's military service.

Nearby the courthouse lies an international coffee chain and a local patisserie chain. On the other side is the cheapest cafe where people could drink tea and have sandwiches. It closed down two year ago. 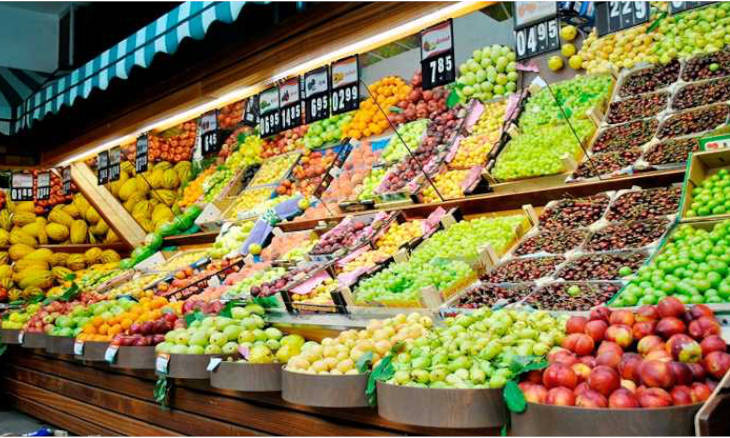