A watchman fired a "warning shot" at an individual named A.C. in the Mediterranean province of Antalya, leaving him wounded. The watchman allegedly shot the individual because his identity card was fake and was fleeing.

The watchmen (bekçi), pseudo-police officers appointed by the government, intervened in a brawl that took place in a shop in the residential Konyaaltı district of Antalya on the night of Feb. 26.

A.C. reportedly didn't let the watchmen approach him as he was carrying a knife during identity checks on the scene.

The watchman reportedly told A.C. to stop as he fled the scene and fired a "warning shot", wounding A.C.

The authority of the watchmen has been a topic of debate as their number has grown since the creation of the force in the wake of the failed coup attempt of 2016.

The ruling Justice and Development Party (AKP) wishes to legally allow the pseudo-police force to search and detain people, report in the event of a crime and preserve evidence at a crime scene. 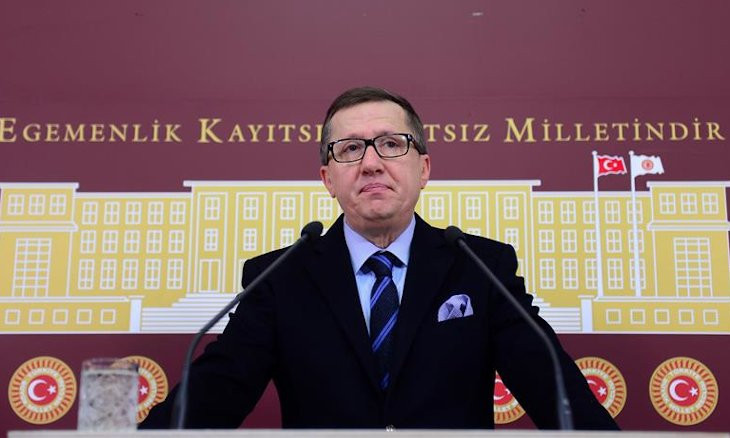 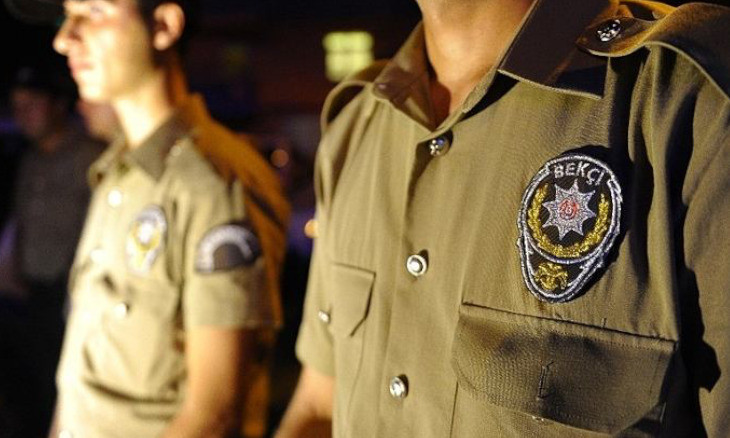 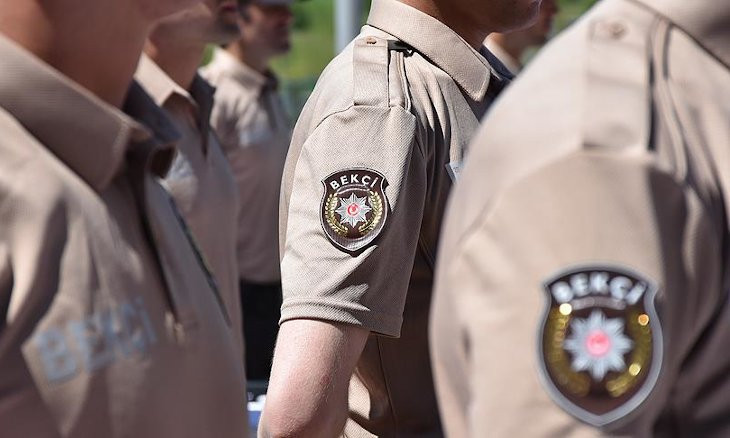