A construction worker, who was part of the team building the new Atatürk Cultural Center (AKM) next to Istanbul's main Taksim square, was fired from his job for demanding better working conditions against the novel virus. E.I was fired following his vocal criticism of the working conditions at the site after a colleague fell ill and was hospitalized.

The Atatürk Cultural Center, once an opera and ballet house built in the early republican era, was demolished by the ruling Justice and Development Party (AKP), which is now building a similar replica in its place. The former structure was recognized as a symbol of modern Turkey. 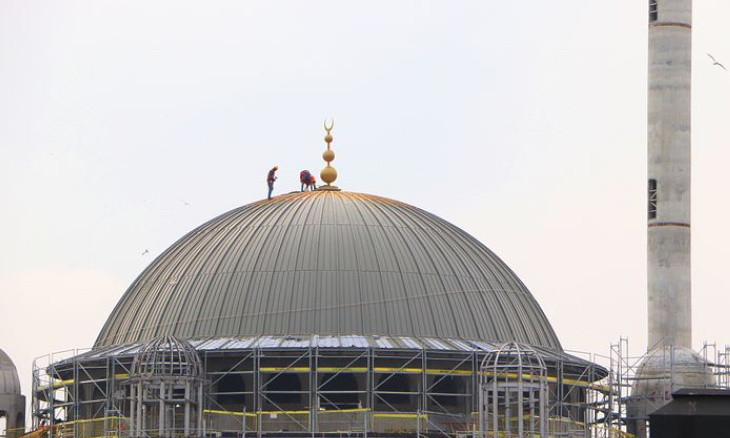 Construction worker E.I. said that he was fired from his job on the site, which employs close to 1000 workers, after demanding better working conditions as a union representative.

“This place is is being built by the state. Well, I'm part of the state. I pay taxes, and I'm building this place. We are taking precautions with prayers. We are trying to work as hygienically as possible, but it's no use. We aren't demanding for the construction to stop but they need to ensure an opportunity for us. Ok, so I'll go home. Won't I go crazy in a month?” said E.I., who added that the majority of workers on the site are between the ages of 45-50.

E.I. said that recently a man in his 50's working on the site started experiencing breathing problems.

“They hastily took him away [to the hospital]. They said that he had chronic problems. They didn't release any statement. After that we decided not to work. Some of us said “should we die?” while some of us said “should we go hungry?” What can we do? Of course let's not go hungry but should we die in vain? At this point I'm not thinking about myself. My mother is sick. Now I've lost my job. I can't go home. I've been working here for three months. What do I know, maybe I've gotten sick. Will I spread it to my mother and father? Is this justice? This sort of disgrace cannot be ignored,” E.I. said. 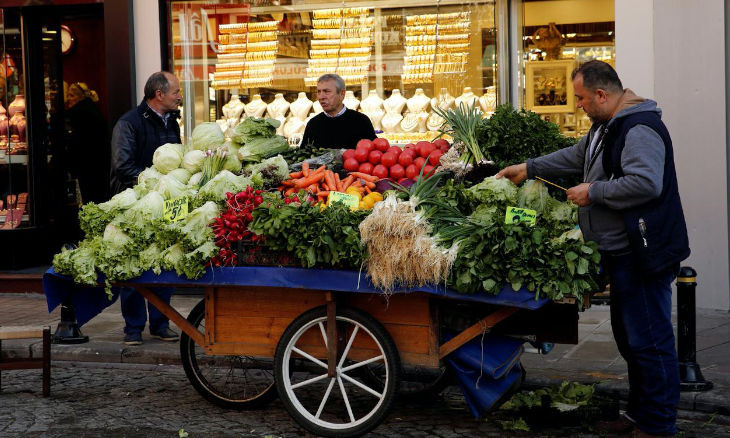