Five civilians were killed in a Kurdistan Workers' Party (PKK) attack in the Kulp district of the southeastern province of Diyarbakır, Governor's Office said on April 8.

According to a statement released by Diyarbakır Governor's Office, PKK militants detonated an improvised explosive device when a vehicle carrying civilians heading to gather wood was passing by at around 6:30 a.m.

"Our five civilian citizens were martyred in the terror attack in Kulp," the statement said.

Security forces launched an operation to apprehend those involved in the attack, it also said. 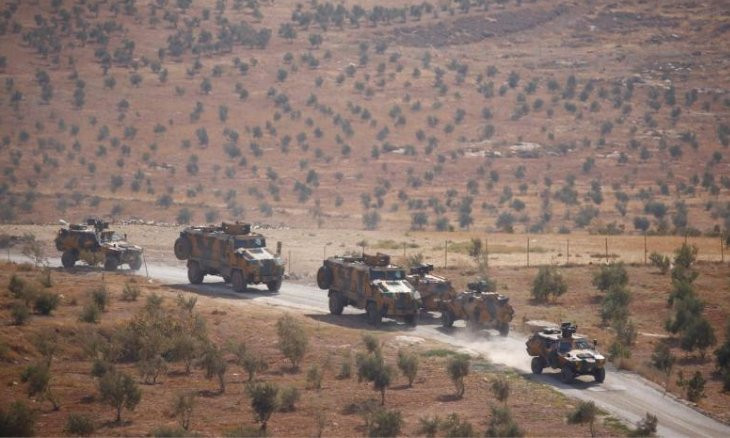