New legislation was voted into effect by parliament’s National Education, Culture, Youth and Sports Commission, which will legalize the removal of academics from their posts on the grounds of propagating a terrorist organization.

Removed from legislation in 2019, the amendment that the ruling Justice and Development Party (AKP) wished to reinsert into legislation allows academics to be removed from their posts on grounds of conducting propaganda for a terrorist organization.

“The concept of ‘propagating a terrorist organization’ is the most commonly used tool to limit freedom of speech in Turkey, because the concept of propaganda is vaguely defined,” said lawmaker Utku Çakırözer from main opposition Republican People’s Party (CHP). 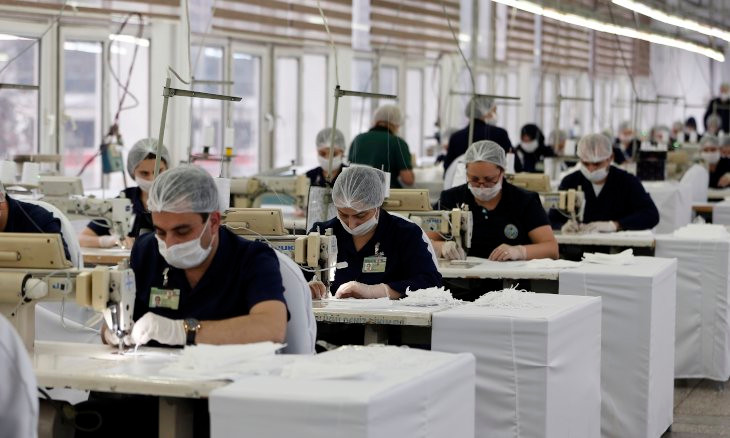 Çakırözer noted that this is a charge that thousands of signatories of the Academics for Peace movement faced for signing a peace petition in 2016, leading to their dismissals under state of emergency decrees.

“This is paving the way for another massacre in higher education, it will be the end of scientific independence, it will disable academics from informing the public,” Çakırözer said.

Turkey’s Supreme Court had ruled in 2019 that this item hurt the principal of scientific independence by allowing the head of YÖK to investigate academics.

The new legislation added “an unexcused absence of 20 or more days” to the list of viable reasons to lay off an academic, as well as “verbally insulting a superior.” 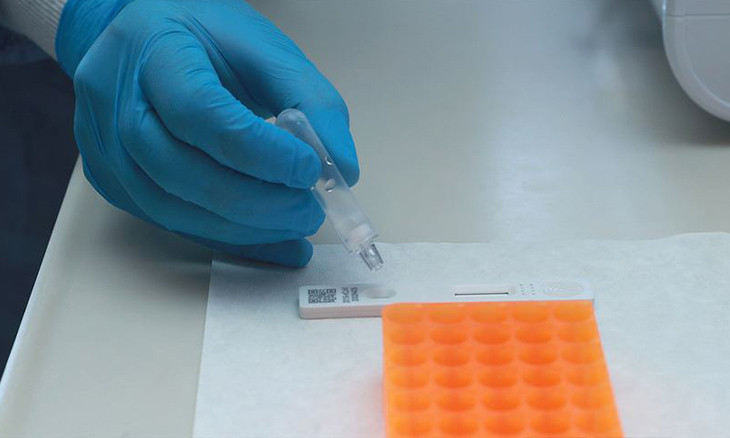 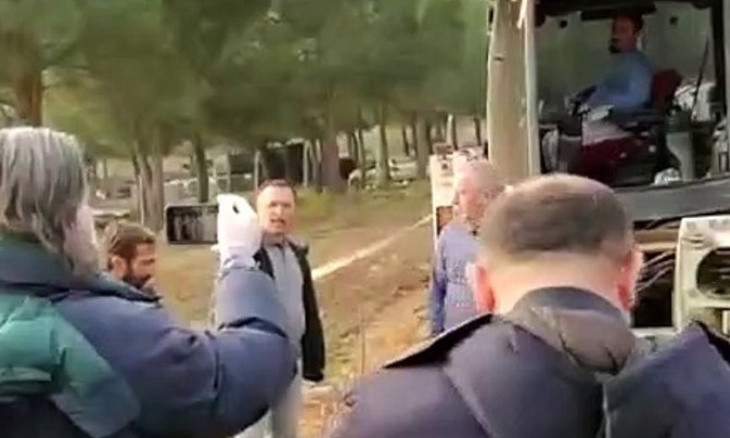