The new Istanbul Airport's managing firm IGA notified Turkey's Directorate General of Civil Aviation that the third runway in the new facility will be ready to operate June 18, 2020.

A third runway at Istanbul Airport will make it the only airport in Turkey that kind operate on three runways in parallel time, and the second in Europe to do so, following Amsterdam's Schiphol Airport. 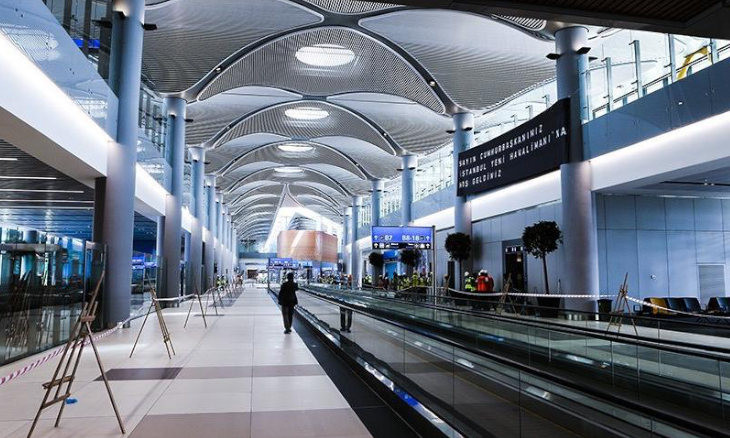 The new airport's long runways that led to long taxi times were among the most common criticisms of the facility.

The new runway will allow for an hourly 120 flights to take off or land, a number that's 80 at the moment.

Allowing flexible slots for airlines thanks to its new runway, the airport will be able to host an average of 2,800 daily landings or take offs.

A second "end-around taxi route" will be implemented in the new airport, IGA noted, to allow motion in all directions in times of busy traffic.

When the Category 3 runway, same as the others, is open, the airport will have a total of five operating runways, including the two back-ups. 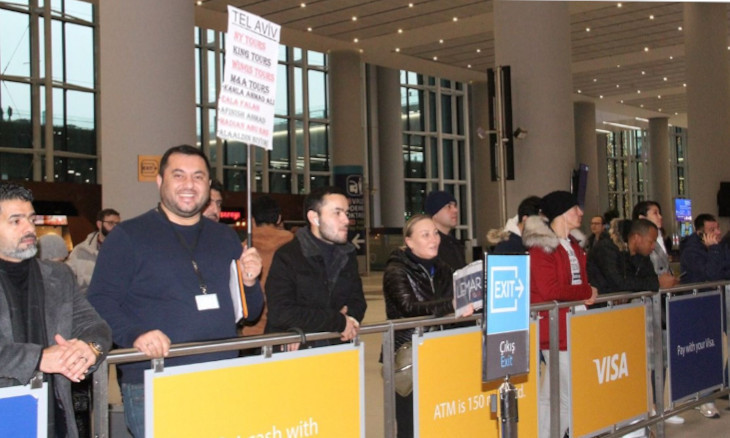 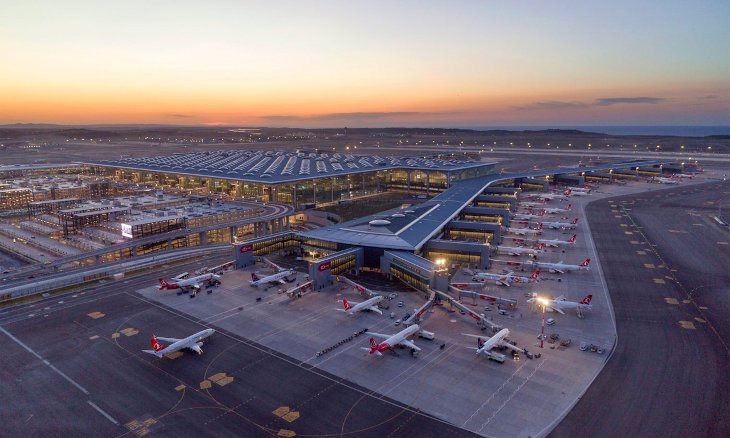