A religious official was suspended from his post for sexually assaulting a child in the northern province of Çorum.

The deputy mufti of the Kargı district of Çorum, identified only as F.K., was accused of sexually assaulting a child with the driver of the district's mufti.

They were suspended from their posts after the child filed a criminal complaint against them.

The investigation into the case is ongoing. 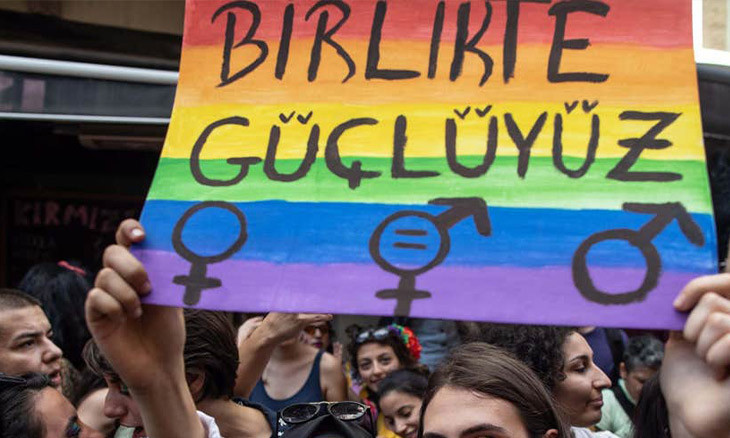