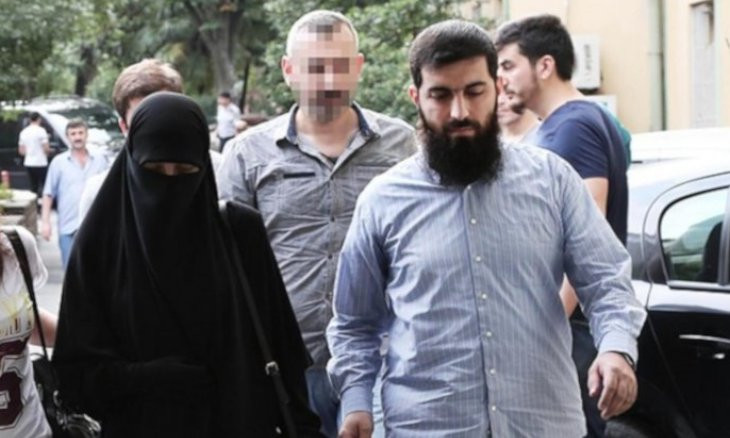 Turkey’s ‘ISIS leader’ is re-arrested upon appeal by prosecutors

The lawyer of Halis Bayancuk, dubbed Turkey's ISIS leader, has said that his client must be freed "since his speeches are based on Islam."

“Abu Hanzala” code-named Bayancuk was arrested and freed countless times in the past, starting from 2008 over being a member of al-Qaeda and ISIS. He has been in prison for three years over ISIS membership.

A court ruled for his release on April 9, but he was rearrested six hours later following the objection of a prosecutor.

According to his lawyer Serkan Türk Doğru, Bayancuk is accused of "making speeches in line with the ISIS ideology to create a base" for the jihadist group.

Doğru said that his client is being tried for 12 years over "statements that a regular person wouldn't even be probed for," adding that he finds the fact that he is being tried under arrest "unlawful" since he spent seven years in total behind bars.

"He talks about issues on democracy, state order, political system, Diyanet [Turkey's Religious Affairs Directorate], religious terms and terminologies and sometimes politicians in a style that would catch public interest instead of ISIS' ideas," Doğru told Duvar, adding that his arguments stem from the Quran. 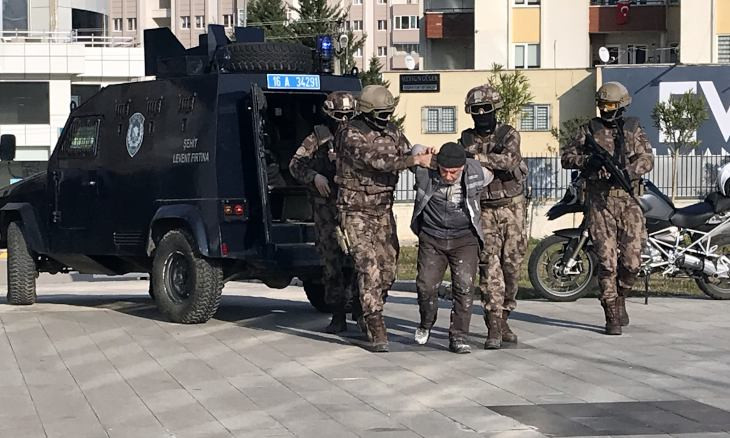 "ISIS and al-Qaeda say, 'Democracy is kuffar' and call the rulers who don't rule with Islamic principles 'taghut.' My client also accepts non-Islamic governance as 'taghut' and says democracy is 'kuffar.' However, he doesn't say these because ISIS says so. Instead, he says these because these concepts are included in the Quran," he added.

According to the lawyer, Bayancuk received death threats from ISIS since he doesn't believe in armed struggle. He also said that the evidence collected against his client in 12 years consists of speeches on social media and his notes from a number of books.

"If he has secret activities and organizational ties, the state needs to put more solid evidence forward," Doğru said.

Commenting on the fact that Bayancuk was caught with "a couple of" pump rifles and cartridges, Doğru said that they were there for protection against the Kurdistan Workers' Party (PKK).

"The governor's office wanted to assign protection to him against the threats of the PKK, but he refused. No one around him has firearms," he said.

'I made the statements on jihad based on Diyanet's books'

Refuting claims of Bayancuk having recruited militants for ISIS, the lawyer said that those who joined the jihadists did it on their own will.

When asked about the videos that Bayancuk expresses approval of ISIS' act of burning people to death, as well as several other acts of the jihadist group, Doğru said, "The person to answer this question is Bayancuk himself."

"I saw the video. It was shared after being trimmed. He evaluates the situation in terms of the Islamic law and talks about the views of the religious intellectuals. He talks about what exists in Islamic sources. At the end of the video, he says, 'If you ask my personal opinion, I'm against this,'" Doğru said.

"In his defenses, he said, 'I made the statements on jihad based on Diyanet's books. I'm giving these examples from the books of the religious scholars you believe in.' He's right. Whether this is true can be asked to Diyanet," he added.