Turkish prosecutors have prepared an indictment charging seven people, including four pilots, over former Nissan boss Carlos Ghosn’s escape via Istanbul to Lebanon after fleeing Japan, a lawyer for one of the suspects said on May 8.

The lawyer said the indictment, accepted by an Istanbul court late on May 7, formally charged the four pilots and an airline company executive with “migrant smuggling,” a crime carrying a maximum sentence of eight years in jail. 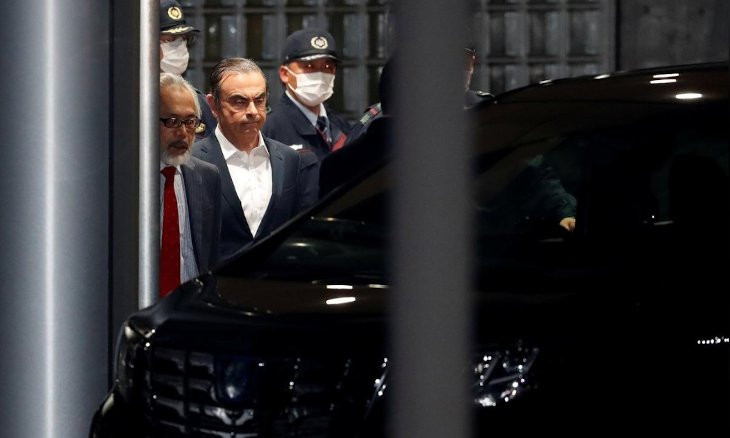 Two flight attendants were charged with failing to report a crime, which can carry a jail sentence of up to one year, lawyer Mehmet Fatih Danacı told Reuters.

Turkish police detained the suspects on Jan. 2 and an interior ministry official was cited at the time as saying that Turkish border police were not notified about Ghosn’s arrival and that neither his entry nor his exit were registered.

The following day, Turkish private jet operator MNG Jet said the former Nissan boss had used two of its planes illegally in his escape from Japan, with an employee falsifying lease records to exclude his name from the documents.

MNG Jet, which had filed a criminal complaint for the illegal use of its aircraft, said on May 8 that it welcomed the prosecutor’s decision and will “continue to cooperate with Turkish and Japanese authorities to bring justice.”

Ghosn has said he fled to Lebanon to escape what he called a “rigged” justice system in Japan, where he faces charges relating to alleged financial crimes, which he denies.