Since its opening in 2017, the ruling Justice and Developent Party (AKP) government has spent 46 million TL on infrastructure in a national park commemorating the iconic Battle of Manzikert of 1071, according to a report in the daily Birgün on May 12.

In that battle, the Turkic Selçuk Empire defeated the Byzantines in Manzikert, in what is today called Malazgirt, a town in the eastern Turkish province of Muş. That battle was instrumental the empire dominating much of Anatolia and ensuring the spread of Turkish influence throughout the region.

President Recep Tayyip Erdoğan visited the park in 2017 and the Archers Foundation, in which Erdoğan's son Bilal holds a position on the board of trustees, held an event in the park celebrating the victory of the Selçuks in the pivotal battle. 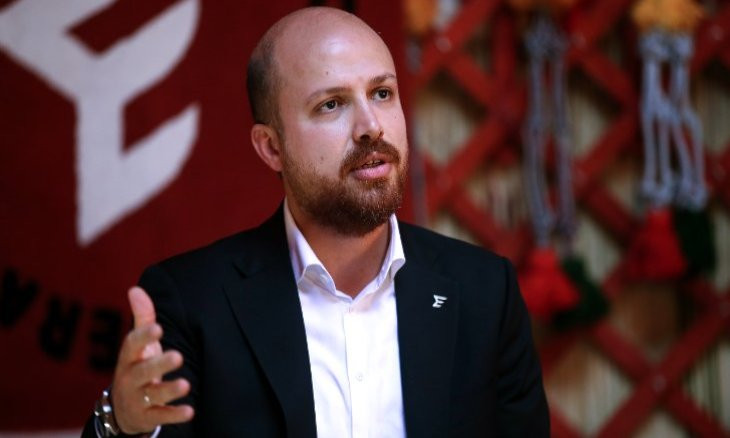 Since then, a regional forestry management administration that is under the umbrella of the Ministry of Forestry and Agriculture has spent 46 million TL of public money over the course of three different tenders to build infrastructure in the national park.

Among the facilities built after one tender that cost 23 million TL include entry checkpoints, parade grounds, meeting spaces, landscaping, and a helicopter pad. An additional 13 million TL was spent in 2019 on landscaping in the park. A third tender awarded in February of this year to the tune of just under 10 million TL seeks to build a mosque, an administrative building, a fountain, a bridge, and a cafe in the park.