Watchmen in Turkey will have the authority to use force and weapons in accordance with an article of a bill approved in parliament.

Nine articles of the bill were backed by deputies amid concerns on abuse of power.

According to the two articles that stipulate granting watchmen the said authorities, the watchmen will be able to apprehend those sought with a warrant and hand them over to security forces in the area.

The watchmen will also be authorized and responsible for apprehending suspects on crime scenes, adopting necessary measures to prevent the suspects from harming others or themselves, making sure that the evidence on a crime scene are not lost and notifying security forces of the whereabouts of witnesses if there are any.

The discussions on the remaining nine articles in the bill are continuing. 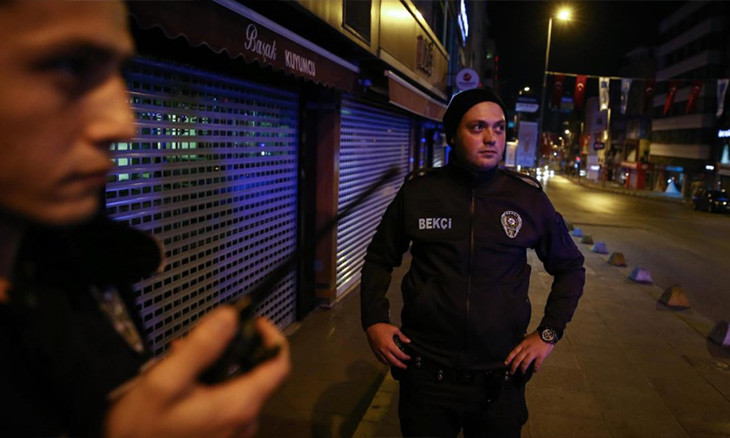