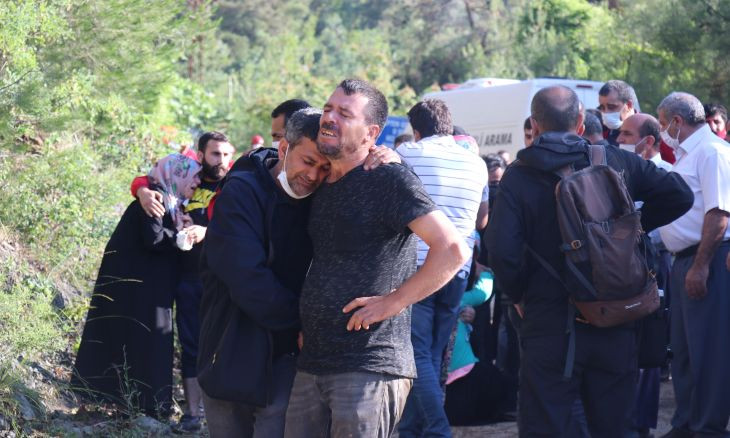 President Recep Tayyip Erdoğan once again explained the death of citizens by referring to “destiny” as at least five people died in floods following heavy rain in the northwestern province of Bursa.

“We believe in accidents, destiny. So, we know that accidents and destiny are from God. Of course what falls on us is taking precautions, but of course sometimes these accidents go beyond precautions,” Erdoğan said on June 22.

Erdoğan also phoned the family of the victims and offered his condolences to them. "We believe that accidents and destiny are a necessity of our faith. We do not know when and where these will catch us," he told the victim Kader Akaba's father Recep Akbaba.

Erdoğan had also raised eyebrows six years ago after saying the Soma mine disaster was part of the mining profession's “destiny.” Erdoğan, who was prime minister at the time, had said: "Unfortunately, this profession has this in its destiny."

The Soma disaster was caused by a fire that swept through the mine. It was Turkey’s worst industrial disaster and the world’s biggest mining disaster this century. The deaths were caused by carbon monoxide spread through the mine by the fire.

A 2015-dated expert report attributed responsibility for the disaster to the mining company as well as state inspectors over their multiple failures in their duty of oversight. 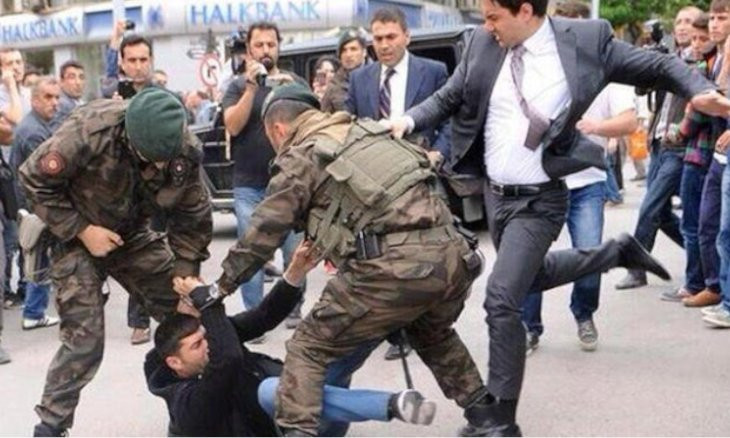