One Turkish soldier was killed and two others were wounded in southeast Turkey as they came under fire from the Iranian side of the border, Turkey's Defense Ministry said on June 24.

The soldiers were conducting reconnaissance and surveillance mission at the border district of Yüksekova in Turkey's southeastern province of Hakkari, the ministry said.

The name of the soldier was revealed as 23-year-old Recep Durak. His family in the eastern province of Elazığ was notified of his death on June 24.

The funeral ceremony was held in the southeastern province of Diyarbakır with the attendance of high-level officials, including Deputy Defense Minister Alparslan Kavaklıoğlu. 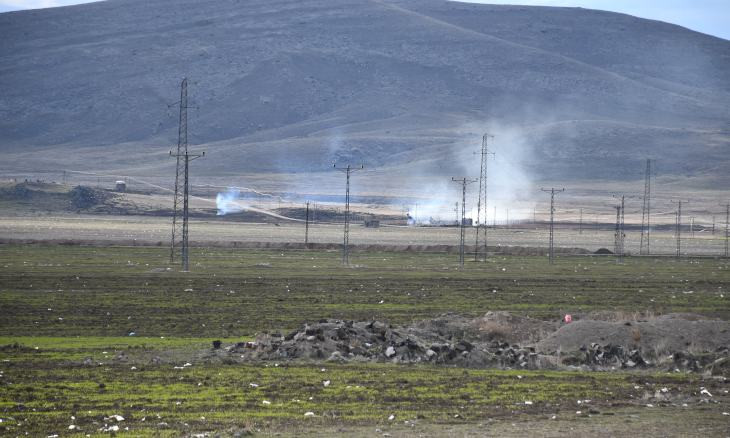