Ankara Mayor Mansur Yavaş said on June 25 that Istanbulites received dirty water from the capital during the municipal administration of the ruling Justice and Development Party (AKP) when he said water purification was overlooked.

Yavaş said on news broadcaster Haber Global that the previous AKP municipal administration in Ankara made unnecessary spendings instead of necessary work, including the $750-million theme park in the capital that was shut down within one year due to utility debts.

"Istanbulites on the Anatolian side drank water that stank for three years because it wasn't properly purified in Ankara," Yavaş said. 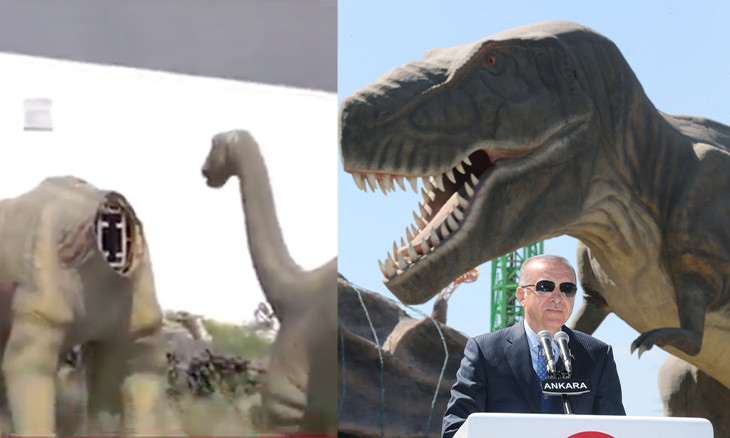 Noting that as a mayor, he's trying to invest in human health, Yavaş said his attempts to improve Ankara's water and sewage infrastructure has been blocked in the municipal council.

Referring to deputies from the AKP and their ally Nationalist Movement Party (MHP) voting down a loan to renew the water system, Yavaş said he's only trying to do "what should have been done."

"This is about Ankara's waste water," Yavaş said. "If these [pipes] burst, one third of the city will lose running water. [The previous administration] didn't make the necessary investments. This is about public health."

The Director of Ankara's Water and Sewage Directorate (ASKI) had said during a September 2019 aerial inspection of the capital's reservoirs that the water provided to residents was "as good as drinking water."