Ireland-based energy giant Eaton Corporation severed ties with their Turkish distributor Berg Elektrik after the latter's General Manager Alp Erkin was reported to have shot and killed a neighbor's dog.

Erkin shot and killed his neighbor's dog Nero on July 25 on the grounds that the dog had bit his wife.

While the dog's owner noted the dog was only trying to protect their keeper, the incident caused public outcry on social media.

"We are aware of the incident involving Alp Erkin, GM of Berg Elektrik, and have decided to end our business relationship with this distributor," tweeted Eaton's official Twitter account on July 30.

We are aware of the incident involving #AlpErkin, GM of #BergElektrik, and have decided to end our business relationship with this distributor.

"The violence that occurred here could have been targeted to a human being," Nero's owner had said following Erkin's crime.

Erkin was briefly detained by police to give a statement, but was released shortly after, causing public outcry.

Turkey currently only issues fines for violence against animals, although the country's animal rights defenders have been campaigning for stricter legislation for years.

Main opposition Republican People's Party (CHP) Istanbul deputy Zeynel Emre presented a bill in January that would legalize prison sentences of up to five years for violence against animals. 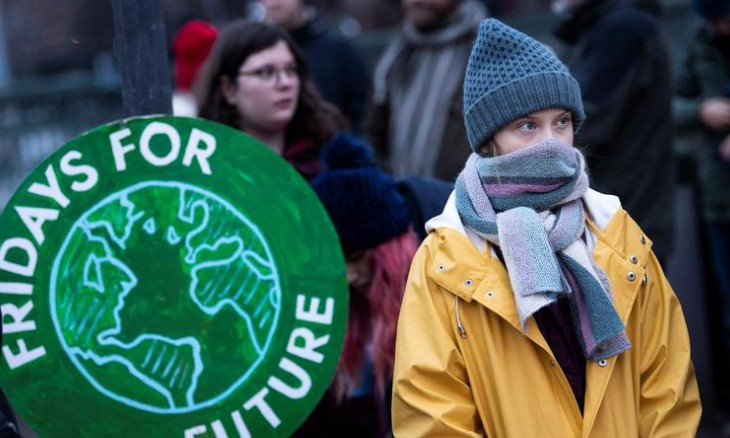