A store owner in western Denizli was fined for 900 Turkish Liras after a resident made a complaint about him kicking a street cat.

Security footage showed the store owner, identified only as R.S., kicking the animal as it walked down the street.

Police fined him 900 liras for assaulting an animal.

"[The cat] was the one who hurt me. I kicked him in return. I paid 900 liras for it. Social media is blowing this out of proportion," R.S. said.

R.S. said that he kicked the cat because it stole and ate some cold meats from his store. 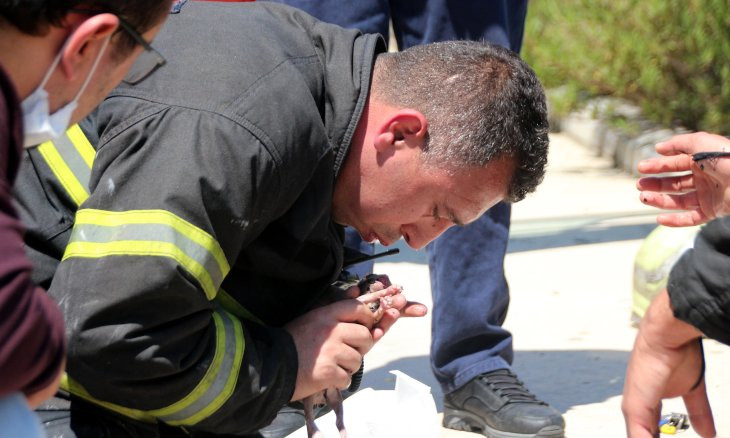