Azerbaijani mafia leader Nadir Salifov was shot and killed in the Serik district of the southern province of Antalya on Aug. 19.

"Lotu Quli" nicknamed Salifov was having dinner with an unidentified individual at a hotel when he pulled out a gun and shot him.

Salifov was taken to a hospital, but succumbed to his injuries.

The murder suspect was apprehended later on during routine police controls.

Salifov, who served time in prison in his home country, was deported in 2018 from Turkey. He was determined to have entered the country afterwards.

Turkish police on Feb. 2 carried out an operation against the Russian mafia in Istanbul upon determining that they arrived in Turkey to kill Salifov.

Seventeen people, including the group's leader Guram Chikladze, were detained at the time. 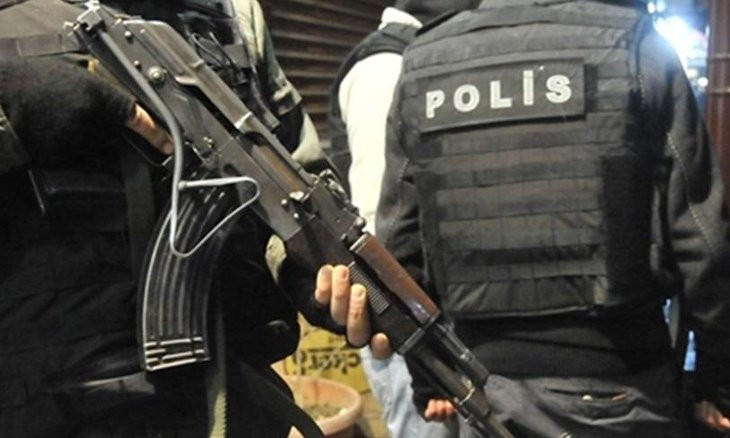 Salifova's name made headlines four years ago when a Russian-Azerbaijani mafia leader was killed in Istanbul's Beşiktaş.

Nicknamed "The Ghost," Rovshan Caniyev was killed after being attacked in his Azerbaijan-plated SUV by two suspects who left the scene after firing 65 bullets.

Caniyev's brother reportedly arrived in Istanbul in 2017 to murder Salifov and met with Turkish criminal organization "Smurfs" (Şirinler in Turkish) to cooperate with them in the killing.

Police carried out an operation during their meeting in Istanbul's Bahçelievler at the time, which resulted in the apprehension of the group's "Max" nicknamed leader Mehmet Sabri Şirin and seven others.