Amid a startling surge in the rates ofdrug use in Turkey, particularly among children and young people,experts have brought attention to the fact that the country's publicrehab facilities are exceedingly insufficient and treatment rates fordrug addiction remain low.

Experts say drug use in Turkey hasdoubled in recent years, but two public treatment facilities for drugand alcohol use - one for adults and one for children and teens -have a combined bed capacity of just 1,182.

According to Clean Society Organizationchairman Bilal Ay, an addiction specialist, many young people arepreyed upon by drug dealers and are tricked into believing certaindrugs will get rid of pimples or will help them lose weight.

Out of every 100 broken families, fivedisintegrate as a result of drug use, while drug and alcohol use alsoplay a major role in violence against women. 60 percent of femicides,33 percent of rapes, and 40 percent of domestic violence incidents inTurkey occur when the culprit is under the influence of drugs and/oralcohol, Ay said.

“95 percent of all addicts are men. As the level of education increases, the rate of addiction declines. In particular, young people are the open targets of drug dealers. The risk of someone becoming addicted to drugs doubles when they have an addict in the family. While the risk is greater in bigger cities, we are now clearly seeing addicts in the villages,” Ay said. 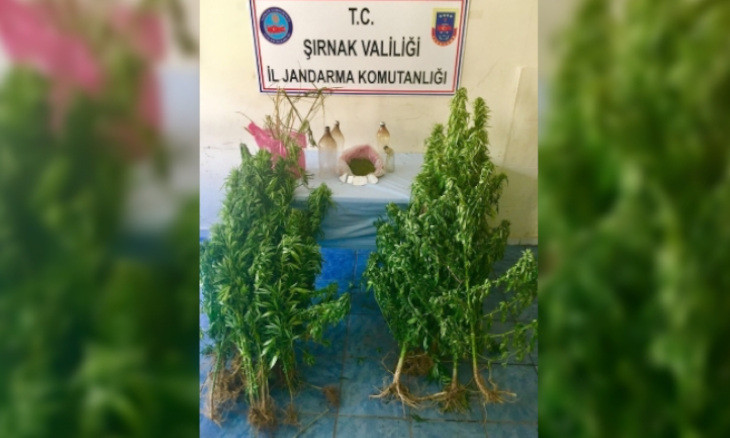